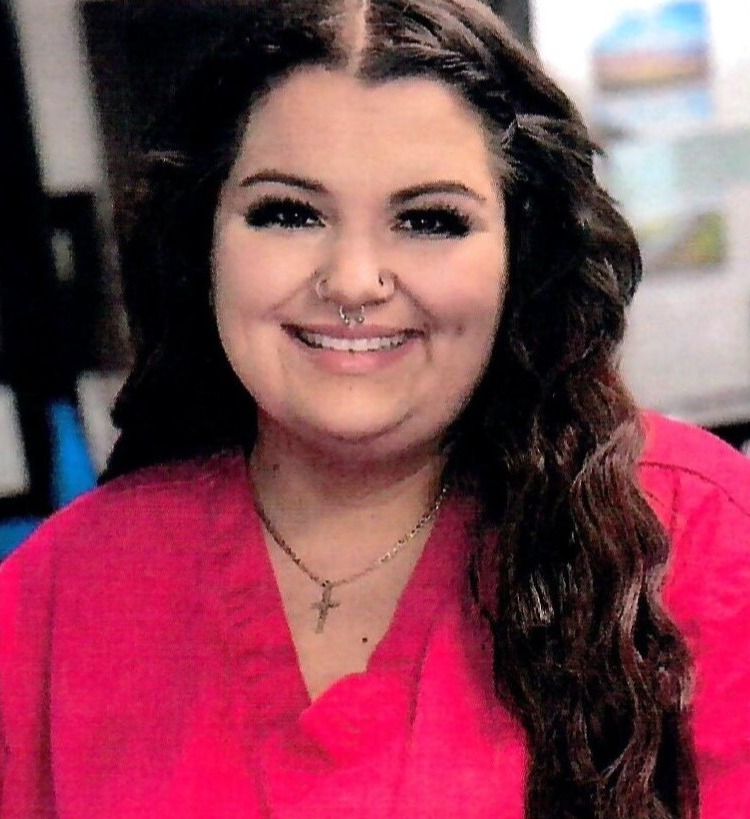 Alana is also survived by her cousins, Lon Sutton (Ashley) and their daughters, Wayne (Thalia), Rachel (Gabby) and Kaitlyn (Michael) and their sons and a new girl cousin coming in December and another one in April.  She is survived by "Nanny" Susan Rhodes and her special niece, Aleena Catala.  She leaves behind her cats, Sushi, Fern, Mittens and Marmie as well as dogs, "Kensi" and Gaia.

The family will have a visitation on Monday, November 21 from 5:00 p.m. - 5:45 p.m. with the funeral at 6 p.m. The family is requesting everyone to wear the color green in honor of Alana and others that are suffering from mental illness.

A private graveside service will be held in Evergreen Memorial Park.

The Lord hears his people when they call to him for help. He rescues them from all their troubles. The Lord is close to the brokenhearted; he rescues those whose spirits are crushed.

To order memorial trees or send flowers to the family in memory of Alana Danielle Mooring, please visit our flower store.