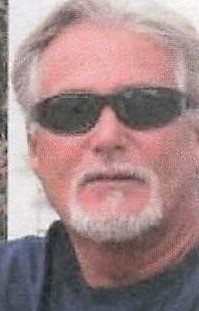 Albert was a retiree from the City of Wilson Water Resources Department. He was a resident of Wilson for 33 years. Al loved to play softball, coaching little league baseball, riding motorcycles, and spending time with his family and friends. He was a member of the Knights of Columbus and attended Saint Therese Catholic Church.

To order memorial trees or send flowers to the family in memory of Albert Jacob, please visit our flower store.