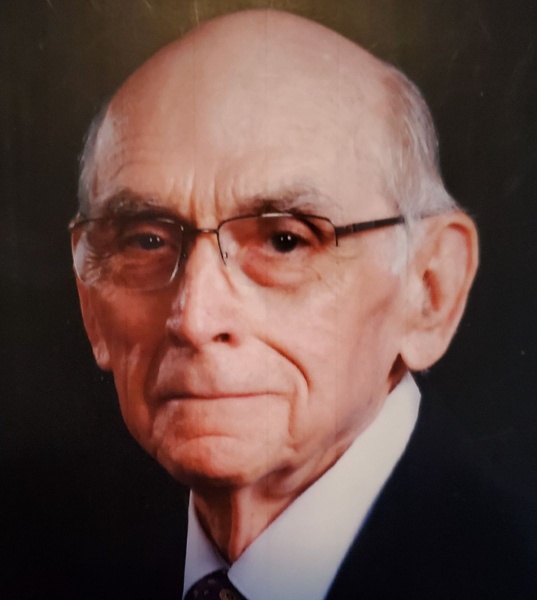 Ray Phelps was born on June 23, 1933. He met his wife in Rocky Mount, where over the next sixty years, they had four children, raising them in Wilson. Ray spent over forty of those years working for Carolina Telephone and was a devoted member of Winstead United Methodist Church.  He was a loving husband, father and grandfather.  Ray was a devoted Christian, his kind heart, loving hospitality and gentle spirit were great gifts to everyone he met.

Ray is survived by his three children, Al Phelps and Antonio Martinez of Chicago, Illinois, Charles and Carolyn Phelps of Wilmington, and Ben and Christine Phelps of Marietta, Georgia and four grandchildren, Tyler Phelps, Alexandria Phelps, Townshend Phelps, and Timothy Phelps. His heart lives in all of us forever.

He was preceded in death by his loving wife, Betty Jo Phelps and son, Tim Phelps.

To order memorial trees or send flowers to the family in memory of Albert Ray Phelps, Sr., please visit our flower store.