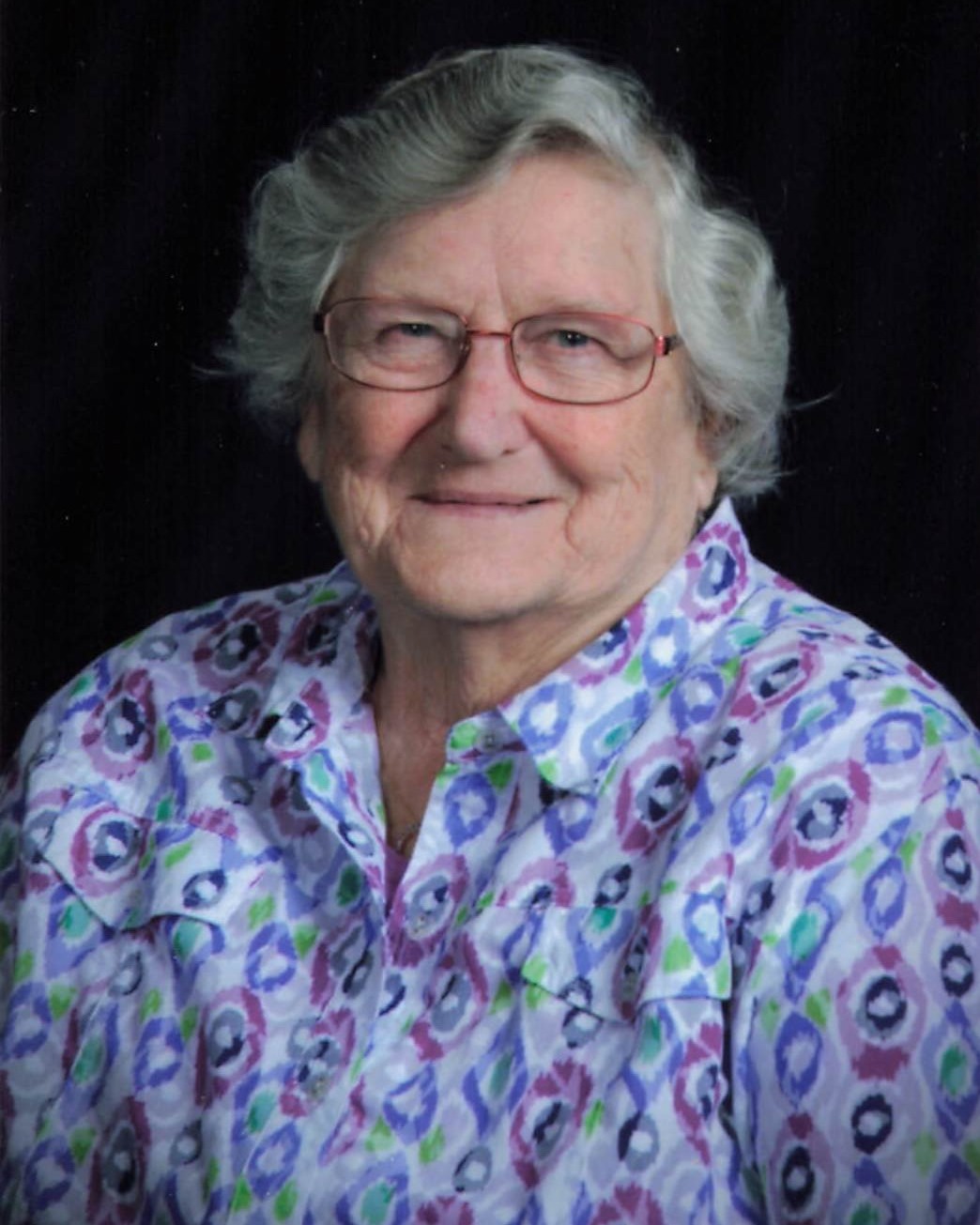 Aldiene Roth Pike, 88, left this world on December 26, to join her beloved husband, Ralph, for a joyous life in heaven together. Ralph passed away last May, after 68 years of marriage. Their relationship was an inspiration to all that knew them but particularly to their six grown children. Their care, concern and love for each other was beautiful. Their respect for one another was a lesson for us all.

They went to high school together in St. Louis, Missouri and later married to begin a true lifelong journey. Ralph joined the Marine Corps in 1952, where he served for 34 years and Aldiene was there every step of the way. She considered herself as serving with him as she accompanied him from station to station, raising 6 kids often alone as his tours of duty took him overseas. Ralph spent several tours in Korea and Vietnam earning many medals and commendations. Aldiene kept the home fires burning, making sure the kids were always involved in Scouts, sports and focusing on academics. Most of their home time was spent in Virginia, North Carolina and South Carolina, they also loved vacationing and showing their children the United States.

Aldiene enjoyed bowling, and Ralph golfed whenever he could muster the patience for it. They both were avid card players. Family and friends could often be found around the dining room table setting up for the next game of hand and foot or dimes, which would be played until no one stay awake anymore.

Ralph retired from the Marine Corps in 1984. They traveled extensively but after a year, Aldiene and Ralph agreed that he had more to contribute, and he needed to go back to work. Aldiene and Ralph found themselves in Wilson, where Ralph worked as the supervisor of the City of Wilson Motor Vehicle Department for ten more years. Aldiene kept busy with numerous charitable activities including her work with Red Cross Blood Mobile. They were also very faithful members of St. Therese Catholic Church, where they had many friends and were always very active. The Church Prime Timers Club was especially close to their hearts. They also continued traveling around the world, sharing a love of learning and adventure.

As the family grew, nothing made Ralph and Aldiene happier than their 15 grandchildren, and several beloved great grandchildren. Though Aldiene fought her way through grief and illness after Ralph passed away, we know she was waiting to see him again and we are sure that they are reunited now and forever.

Aldiene is survived by her sons, Bruce (Karen) and Dana (Nancy); daughters, Janet (Ken), Beth (Olson), Laura (Bill) and Carol (Craig); sisters, Dorine and Dorothy; brother-in-law, Tom and a bundle of loving grandchildren and great grandchildren. Aldiene was loved by all and will be sorely missed.

She was preceded in death by her loving husband, Ralph; parents, Louis and Rose Roth; sisters, Florence and Mildred; brother, Louis and her grandson, David Mercado.

To order memorial trees or send flowers to the family in memory of Aldiene Roth Pike, please visit our flower store.