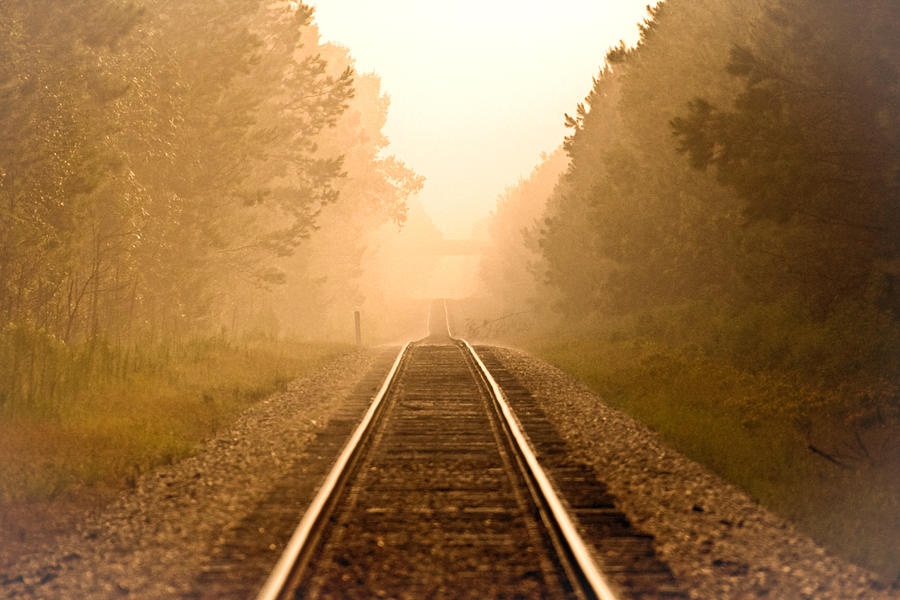 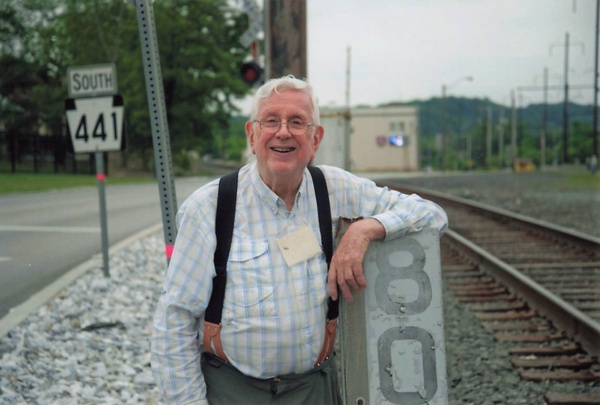 Arthur Franklin Peterson, 87, of Perth Amboy, New Jersey, passed away Saturday. A Memorial Service will be held at a later date. Pastor Andy Raynor will officiate.

Arthur grew up surrounded by a big family, one of ten siblings, he loved to explore and soak in the wonders of nature. Arthur loved to read and collect books as well as being a writer himself. He loved to explore the railways and was always fascinated by trains. Arthur was always a studious and ambitious adolescent that continued into adulthood. He obtained his Bachelor of Arts Degree in Chemistry in June of 1961 from The State University of Rutgers. Shortly after, in June of 1965, he obtained his Doctor of Philosophy Degree in Microbiology and Physical Chemistry at Rutgers University as well. This led to a fulfilling twenty-seven-year career as a research scientist. His career path led him even further for another twenty-four years as a Licentiate in the Eastern Carolina Presbytery of the Presbyterian Church in America, preaching countless sermons for over thirty years. His church family meant the world to him just as his own family did.

He was preceded in death by his parents, Edward and Margaret Peterson; six sisters and three brothers.

In lieu of flowers, the family request memorials be made to Westminster Theological Seminary, 2960 Church Road, Glenside, Pennsylvania, 19038 or at www.wts.edu

To order memorial trees or send flowers to the family in memory of Arthur Franklin Peterson, please visit our flower store.