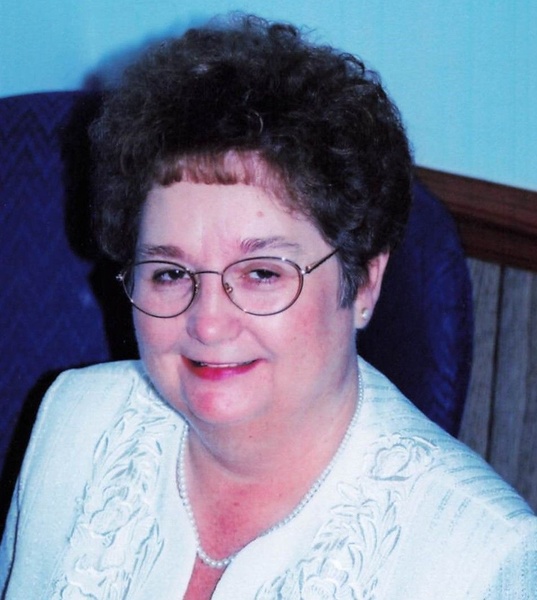 Barbara was a loving wife and mother; she loved her family endlessly. She spent years as an educator at Elm City Middle School, as well as a medical transcriptionist.

She is preceded in death by her parents, Wade Harrelson and Edna Williams; brother, John Harrelson and granddaughter, LeAnn Millard.

To order memorial trees or send flowers to the family in memory of Barbara Harrelson Eason, please visit our flower store.