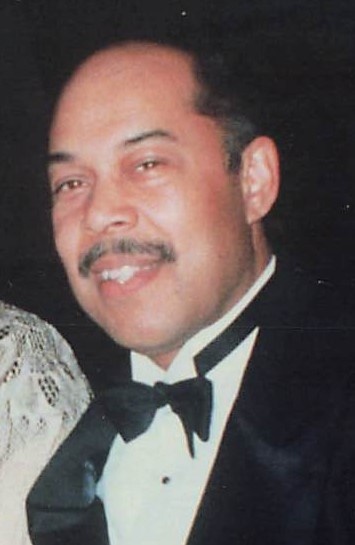 Benjamin Gerald Neal, Jr., 78, of Clayton, passed away peacefully in Wilson on Monday. A Memorial Service will be held via Zoom, broadcasted by the family on April 2, 2022.

He was preceded in death by his parents, Benjamin Gerald Neal and Parthenia Cooper Neal; several nephews and nieces that he loved very much and a host of loving friends.

Condolences may be directed to Joyner’s Funeral Home and Crematory at www.joyners.net.

To order memorial trees or send flowers to the family in memory of Benjamin Gerald Neal, Jr., please visit our flower store.