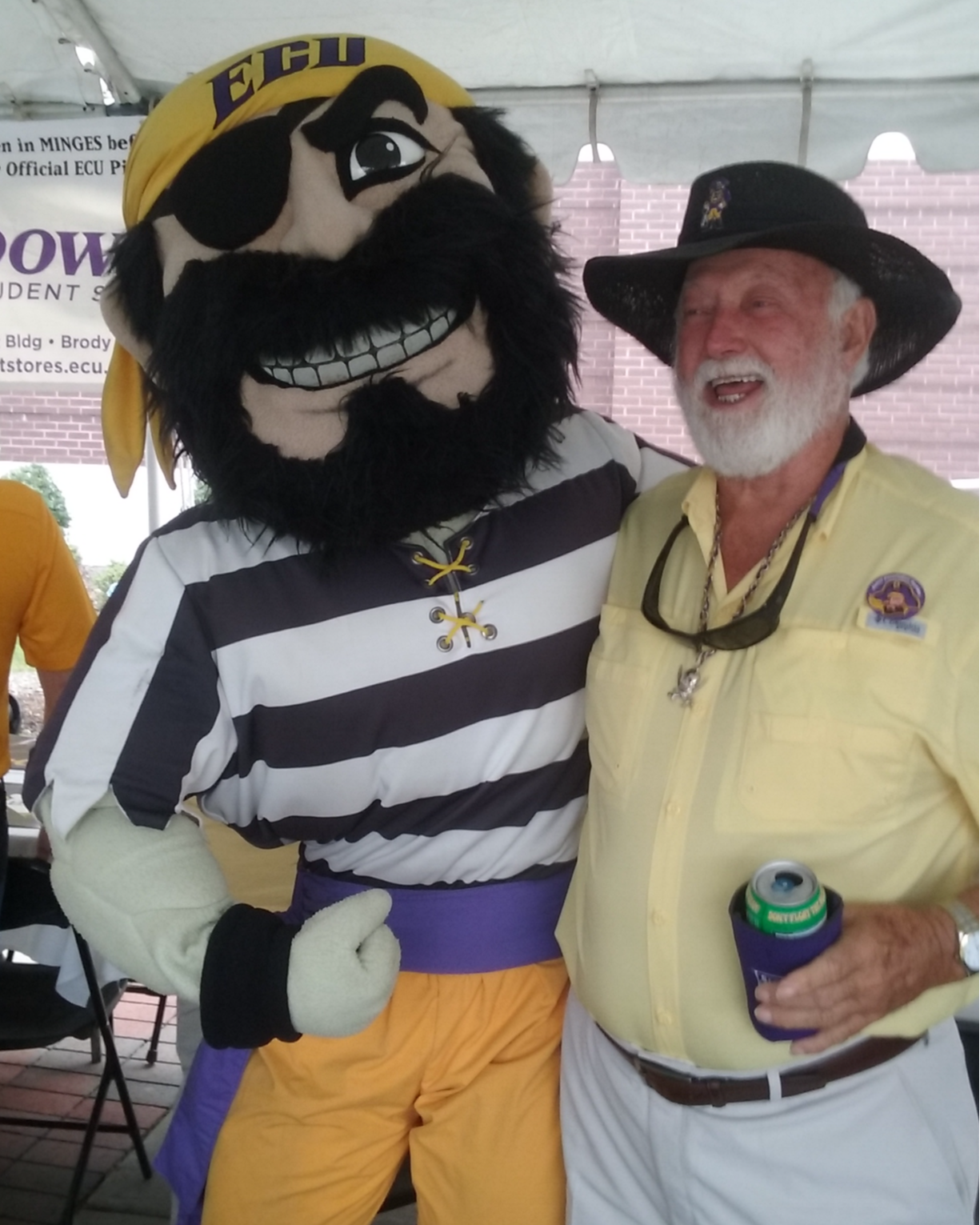 Bobby served in the US Army, including Vietnam in 1964, and held the Army's highest rating of Expert with both the Carbine M2 and M-14 Rifles. He was raised to Master Mason in 1975 as an active member of the Wilson #712 Masonic Lodge and was a past long-time member of the Wilson County Shrine Club.  His former employment included the NC Highway Patrol, City of Wilson Police Dept and eventually he retired from Bridgestone/Firestone.

To order memorial trees or send flowers to the family in memory of Bobby Ray Parker, please visit our flower store.