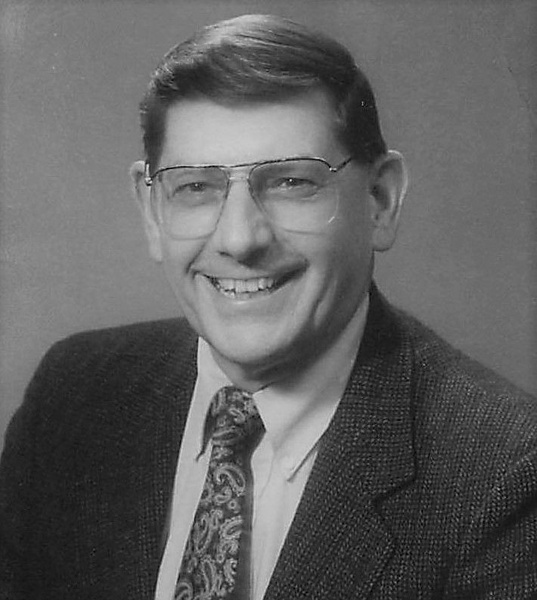 Bobby "Dale" Wells (Peanut), 82, of Bailey, passed away peacefully at home surrounded by his loving family, and went to be with Jesus on Saturday January 15, 2022, after living with Alzheimer’s disease for several years. The family will receive visitors in the Family Ministry Center at Bailey Methodist Church, 6117 Deans Street, Bailey on January 17, 2022, from 2:00 p.m. until 2:45, and other times at the Wells residence in Bailey. A Celebration of Life service will begin at 3 p.m. in the Church Sanctuary with burial following in the Bailey Town Cemetery. Reverends Dr. Michael Coppock and Dr. Branson Sheets, III will officiate.


We all learned to love the outdoors and nature, about hard work, determination, integrity and always doing your best, the importance of knowing Jesus, faith and family, financial management and having a generous spirit from him. Our family has been so blessed over the years, and we are grateful for all he taught us, and for the love, support and generosity he showed us and to others throughout his life.

He was born June 16, 1939, on a farm in Nash County to Venton and Jaroma Wells. He graduated from Bailey High School in 1957, then spent 4 years at Newport News, Virginias Shipbuilding & Dry dock Apprentice School. He and Sara Ann Peele were married in 1961 and he graduated from Atlantic Christian College in 1967 with double majors in Biology and in Business Administration. He began working for Imperial Group in Wilson, which later became Standard Commercial Corporation and then Alliance One where he remained serving in various roles until his retirement in 2004 as a Senior Vice President after 37 years of service.

He was a member of Bailey Methodist Church for nearly 50 years, where he taught Sunday School, served as a Finance Chairman, Trustee Chairman, Board Chairman and even played on the softball team for numerous seasons. He was also a charter member of the Wide-Awake Kiwanis club in Wilson where he was very active from 1975 until shortly after his retirement, and served as Treasurer, Vice President, President and on the Board of Directors. He loved sports, especially golf, baseball and basketball, and was an avid Wolfpack and Yankee’s fan. He enjoyed fishing, hunting, vegetable gardening, yard work, traveling, reading, movies, puzzles and anything chocolate.

He survived serious oral cancer in 2011 and managed Myasthenia Gravis disease since mid-2012 but was diagnosed with Alzheimer’s disease in late 2016. The family extends their sincere thanks to Lucia Lowery and David Hunter for their exceptional care and support provided to Dale since mid-2020, and to the staff at Heartland Hospice of Raleigh.

He was preceded in death by his parents, Connor Venton and Jaroma Eatmon Wells and brothers, Elton, James and Ken Wells.

The family strongly encourages masks be worn during the visitation and service. Arrangements are entrusted to Joyner’s Funeral Home, 4100 Raleigh Road Parkway, Wilson.

To order memorial trees or send flowers to the family in memory of Bobby Dale Wells, please visit our flower store.