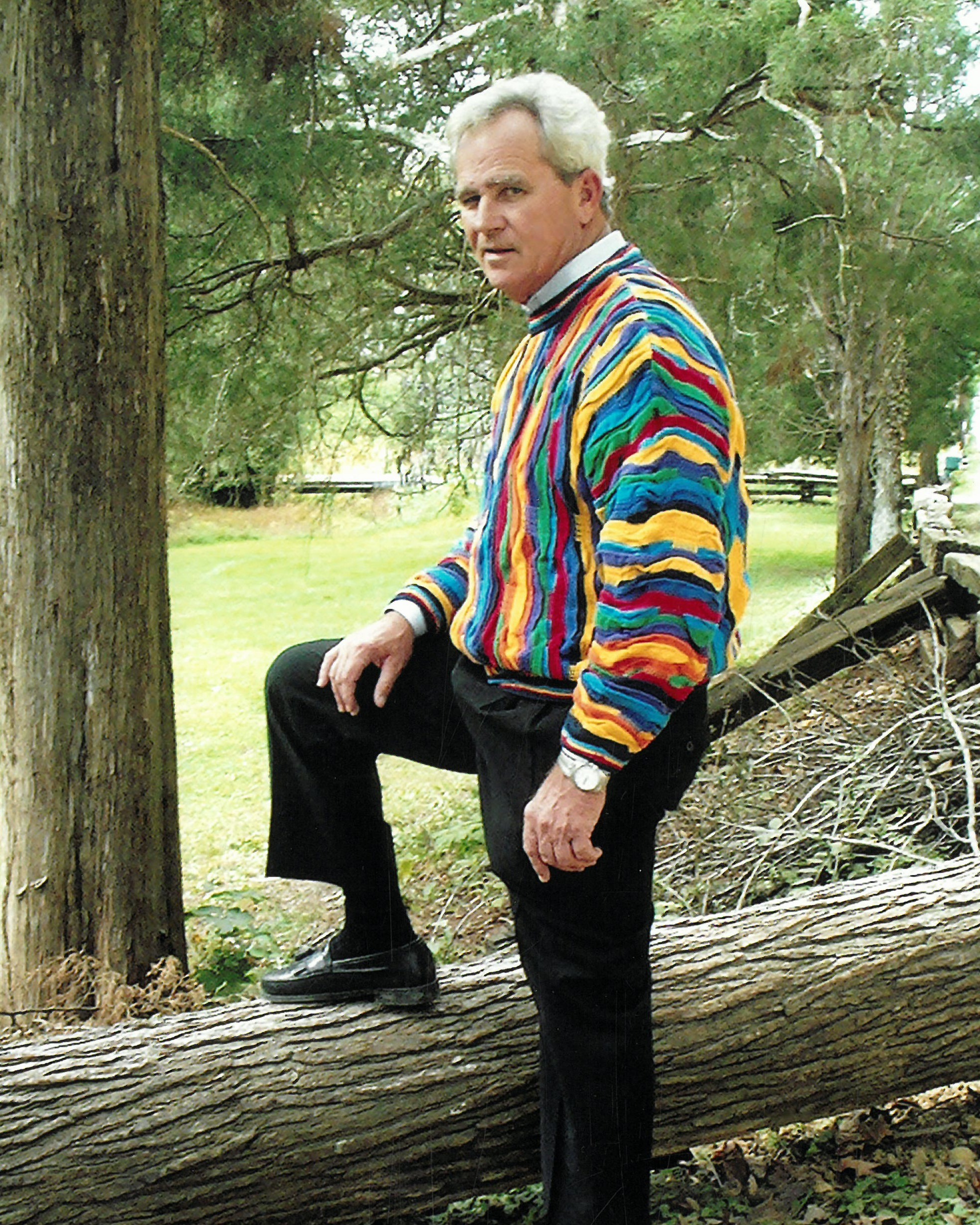 Buddy Wayne Renfrow, 74 passed away peacefully at home in Nash County on Saturday and went home to be with his heavenly father after a courageous battle from Lung and Brain Cancer since August 2020.  A Celebration of Life will be held at Joyner’s Funeral Home, Wilson NC, on Tuesday October 18, 2022 at 6pm. Son Michael Renfrow and grandson Micah Renfrow officiating. Entombment will be Wednesday, October 19, 2022 at 1:00pm.

The family will receive friends at Joyner’s Funeral Home Tuesday October 18, 2022, following the service from 6:45pm until 8:00pm.

After attending Fike High School, Wayne had a thriving career where he worked with GNC Rubber Company, Firestone Tire them in 1979 went into the grocery store business.  Wayne owned and operated Thrift Way Grocery at Five points in Wilson, Wayne’s Red and White in Spring Hope, and Wayne’s Supermarket in Saratoga.  He retired from the grocery business and went into construction business for himself and in his later years worked for Fisher Auto Parts in Rocky Mount for Ray Joyner.

Wayne possessed a tremendous love for music and was an accomplished guitar player and singer and shared his God given talent with family and loved ones, he also made several CD’s in Nashville, Tennessee where his family and friends have enjoyed listening to them.  Wayne loved singing karaoke and enjoyed singing with his sister, Carol and in 1970 he played in a band named “The Marlins” and he loved his Church Trinity Baptist of Wilson.

To know Wayne was to love him and his memories will always be in our hearts.

Many thanks to his brothers, Marion and Osbourne for their love and support during Wayne’s time of need, and thanks to his caretaker Jennifer Fletcher.

Flowers are welcome or memorials may be made to Trinity Baptist Church, 3624 Raleigh Rd Pkwy W, Wilson, NC 27893 in Wayne’s memory.

To order memorial trees or send flowers to the family in memory of Buddy Wayne Renfrow, please visit our flower store.