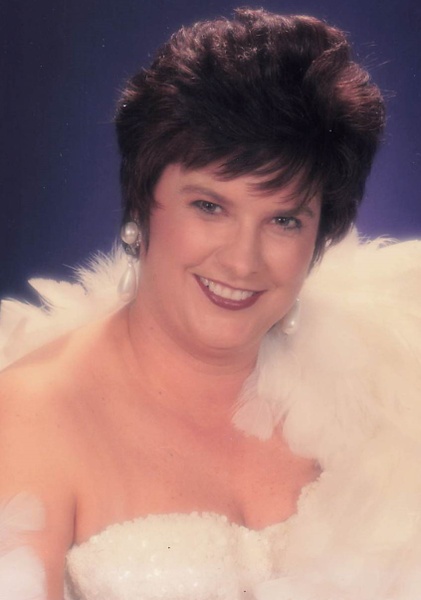 The family will receive friends immediately following the Memorial Service at Joyner’s Funeral Home, and other times at her mother’s residence.

Cathy was a shining light to all who knew her, she never met a stranger. In her younger career, she applied at Airline School but was denied because she was too short to be a stewardess. She later took on a career in sales, Cathy was born to sell. She had a unique knack for selling, she was one of the leading salespeople nationwide with Stanley Products. Cathy attended numerous sales conventions and received several awards. She also loved to work on the farm with a special skill of picking cucumbers. She was a devoted servant to the Lord and loved her church family, she was especially fond of Country and Christian music. Cathy also served by being a volunteer at Angels Attic Ministry.

Cathy is survived by her mother, Shelby B. Lucas of Wilson; son, Christopher Rose of Elizabeth City; brother, Terry Lewis and wife, Lesa of Ormond Beach, Florida; granddaughter, Jupiter Rose of Pinetops; stepsisters, Cindy Williford and Connie Lucas both of Elizabethtown and stepdaughter, Danita Skinner and husband, Brian of Wilson.

She was preceded in death by her father, Jerry Lee Lewis; brothers, Jeff Lewis and Brad Lucas and stepfather, Charles Ralph Lucas.

A special thank you to the Wake Med Staff, Sunnybrook Rehab of Raleigh and Transitions LifeCare of Raleigh for their exceptional care and compassion during Cathy’s stay. In Lieu of flowers, the family request that donations to Shiloh Church Women’s Ministry, 5854 Shiloh Church Road, Wilson, North Carolina, 27896 or The American Heart Association, P.O. Box 840692, Dallas, Texas, 75284-0692.

To order memorial trees or send flowers to the family in memory of Cathy Jo Lewis Rose, please visit our flower store.