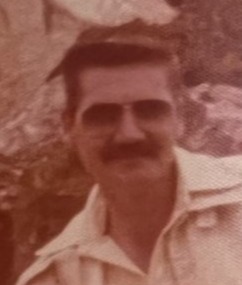 Charles Horace Driver, 77, of Lucama, passed away Sunday. Funeral services will be held at 4 p.m. on Wednesday, December 28, 2022 at Joyner’s Funeral Home.

The family will receive friends Wednesday prior to the service from 2 – 3:45 p.m.

Charles is survived by his daughters, Ernestine “Teen” Heath of Wilson and Angela Driver Pollard of Virginia; his son, Timothy Driver of Virginia; and a host of loving grandchildren, Christopher Bullock and Jennifer Norris; William Mayo and Johnathan Driver, who he raised as his own grandchildren, and several great grandchildren and extended family members.

He was preceded in death by his parents, Wade and Ethel Driver and his daughter, Tammy Driver.

To order memorial trees or send flowers to the family in memory of Charles Horace Driver, please visit our flower store.