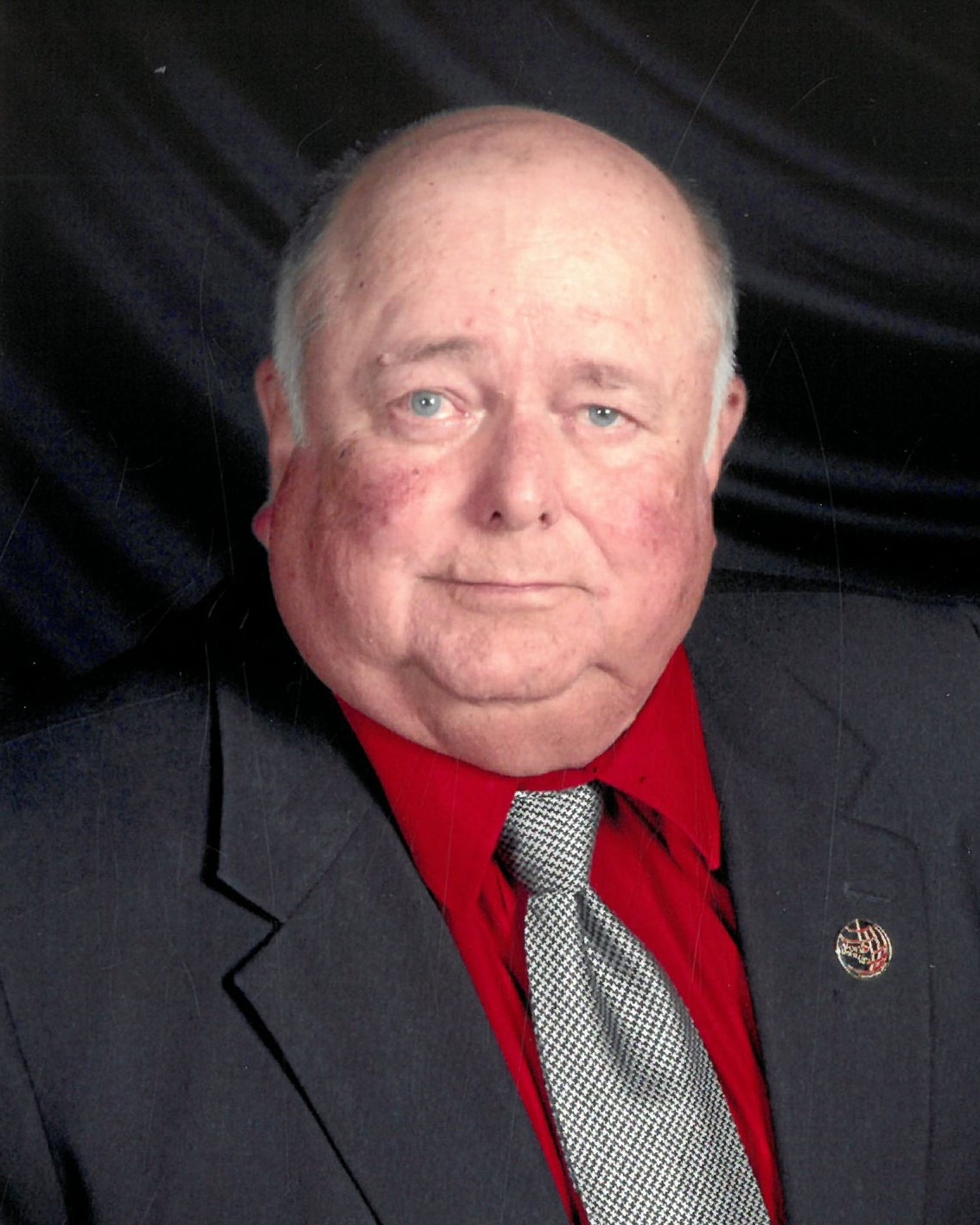 Charles Cooper Woodard, Jr., 73, of Wilson, passed away Saturday. A memorial service will be held at 6:00 p.m., on Thursday, December 15, 2022, at Joyner’s Funeral Home. Rev. Jeff Smith and Rev. Matthew Spence will officiate. The family will receive friends immediately following the service.

He is preceded in death by his first wife, Teresa Wilson Woodard; parents, Cooper and Alma Woodard; sister, Sally Whitley and his brother, Thomas Woodard.

To order memorial trees or send flowers to the family in memory of Charles Cooper Woodard, Jr., please visit our flower store.