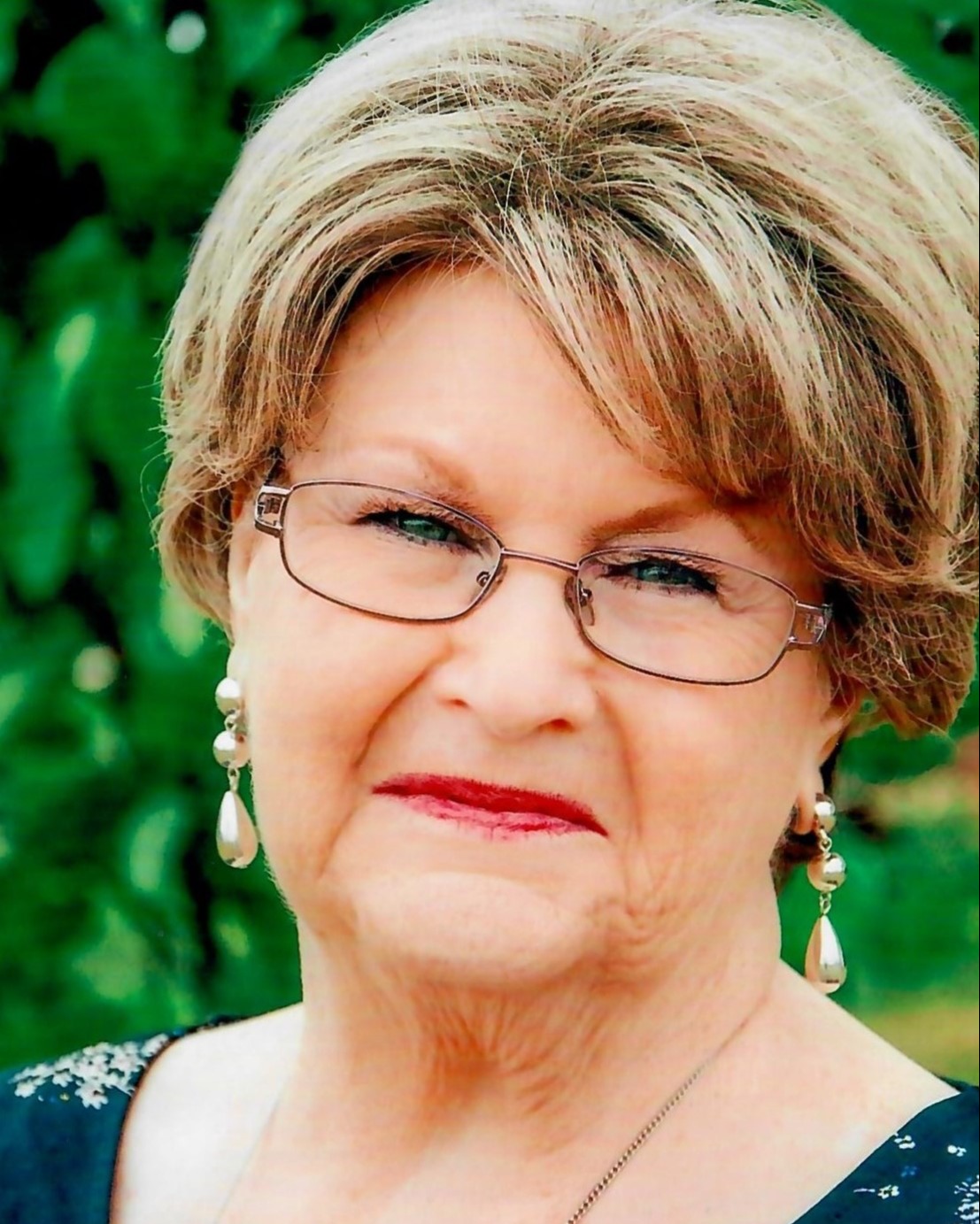 Cheryl Weeks Hunt, 78, was called home on December 20, 2022 after a long battle with Liver Disease and Uterine Cancer.  Cheryl was born on October 20, 1944 to Danford and Edna Weeks of Scotland Neck.  She was the oldest of 4 children.  She attended Scotland Neck High School and then went to Cosmetology School in Greenville.  After graduating Cosmetology school, she moved to Rocky Mount and that is where she met the love of her life, Walter Lee Hunt, Jr.  They met on a blind date and when they met, Cheryl knew she just met her husband.  They were married on September 10, 1967.  They were blessed with four girls Michelle, Ginger, Susan and Carrie.

Cheryl was a devoted follower of Jesus Christ.  She showed his loved to everyone she met.   She was steadfast in her faith in Christ.

Cheryl started quilting in 1975. Over the many years she created some beautiful works of art.  She also worked in the cafeteria at Temple Christian School for five years and then started working as a greeter at Walmart in Wilson in 1997.  She worked there until she retired in 2007.

Cheryl was blessed with two grandson’s Jeremiah and Jacob Griggs. Cheryl was the best Nanna and loved her “boys” with all of her heart.  She loved spending time with them any chance she got and spoiled them all the time.

Cheryl is survived by her children, Ginger Hunt of Greensboro, Carrie Hunt of Wilson, Michelle Evjen (Steven) of Wilson. And Susan Griggs (Scott) of Liberty, and her beloved grandsons, Jeremiah Griggs and Jacob Griggs of Liberty; her brother, Tim Weeks (Kathy) of Emerald Isle;  her sister, Sharon Robinson (Maurice) of Oak City, and  brother, Darren Weeks of Greenville; her nieces,  nephews and numerous friends.

She is preceded in death by her beloved husband of 47 years, Walter Lee Hunt, Jr and her parents, Danford and Edna Weeks.

“All in all, I had a blessed life and that was all thanks to Jesus” – Cheryl Hunt

To order memorial trees or send flowers to the family in memory of Cheryl Weeks Hunt, please visit our flower store.