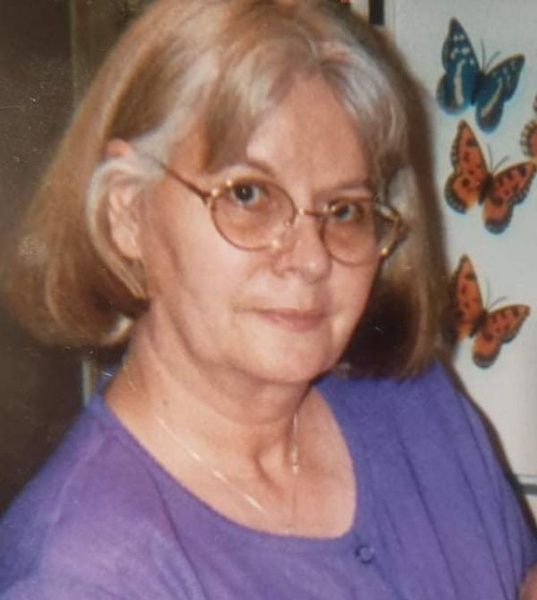 Delois spent her life caring for her family as well as many others who were lucky enough to cross her path. She worked for over twenty years as a nursing assistant at North Carolina Special Care Center. She was a dedicated and caring asset to the healthcare world. Delois will be missed by everyone who was lucky enough to know and love her.

She was preceded in death by her parents, Eugene and Lucille Stewart and brothers, Willie Stewart and Billy Mclamb.

To order memorial trees or send flowers to the family in memory of Delois Stewart Thompson, please visit our flower store.