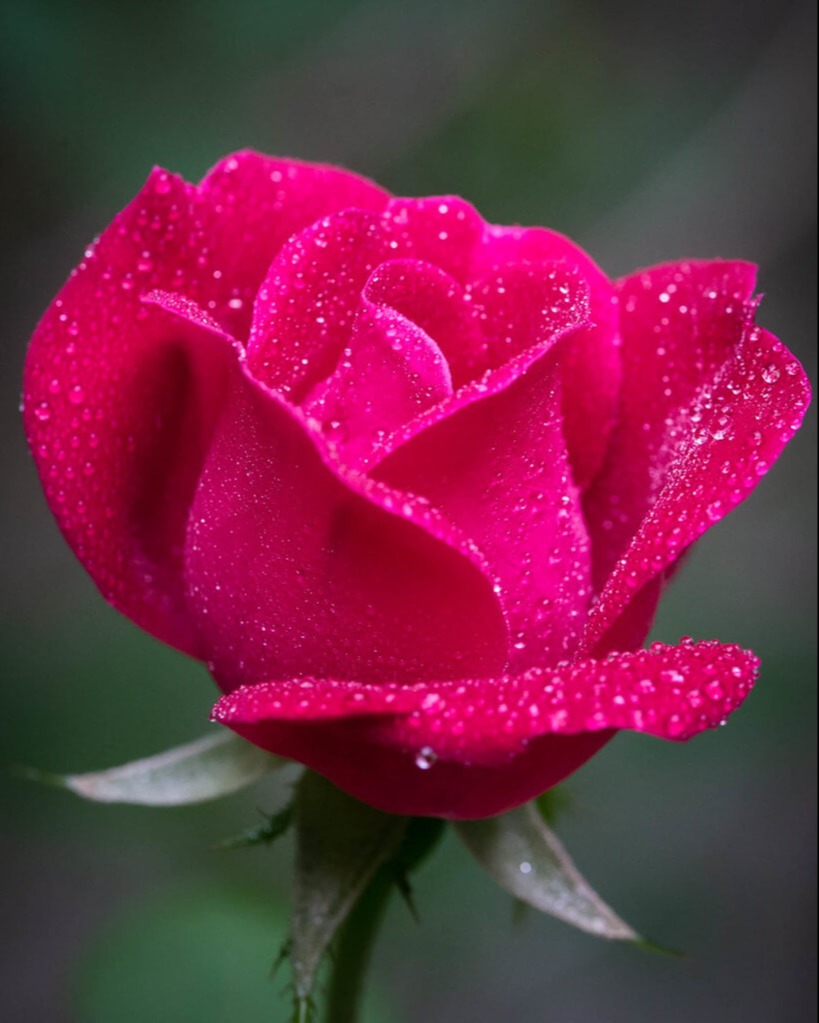 Dianne Lee Presley, 70 of Wilson passed away Wednesday, January 18, 2023.  Per the wishes of Dianne there will be no funeral service.

She was preceded in death by her parents, Arthur Lee and Alma Ford.

To order memorial trees or send flowers to the family in memory of Dianne Lee Presley, please visit our flower store.