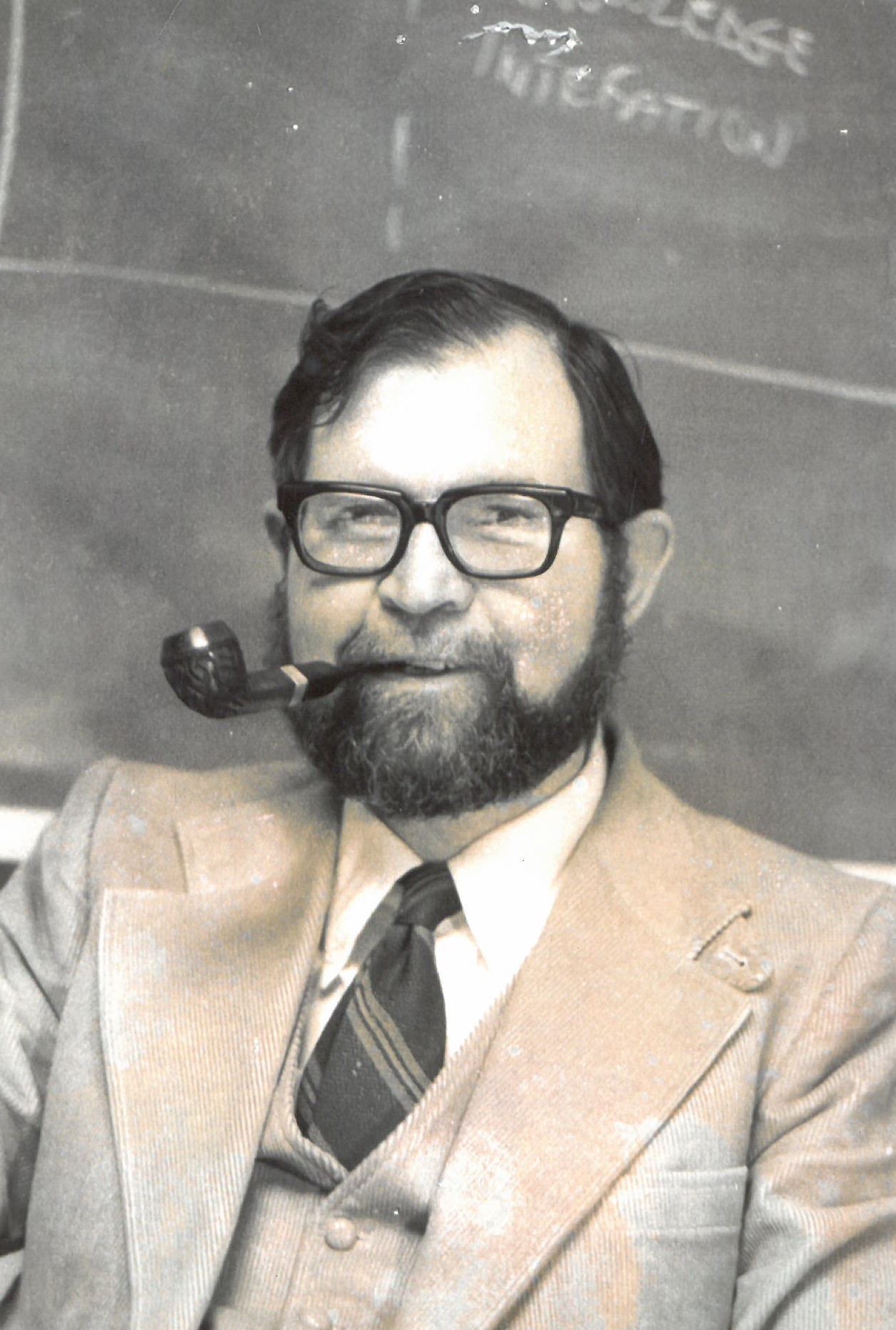 Dr. Donald Spencer Kline, Sr., 91 of Wilson passed away Monday. He was taken into Heaven to be with our Father God, Lord Jesus and be reunited with his beloved wife, Lorranie Marie Angela Edwards Kline. Funeral service will be held at 3 p.m. Friday at Joyner’s Funeral Home, 4100 Raleigh Road Parkway, Wilson. Rev. Rusty Russell will officiate.

Dr. Kline was born September 10, 1930, in Detroit, Michigan; he was the son of the late Lawrence Edwin and Elsie Barge Kline. He served his country with honor and pride with the US Air Force. He graduated from and was awarded his PhD in Social Science and Economics at Syracuse University. Dr. Kline also earned his MBA at New York University and Bachelor’s degree in Foreign Trade from the American Institute of Foreign Trade in Glendale, Arizona. He taught at Atlantic Christian College, which is now Barton and Methodist College in Fayetteville.

Dr. Kline is survived by his daughters, Lorraine Nainee Marie Kline Francios and husband, Gregg of Wilson and their son, Alex and daughter, Paige; daughter, Patricia Cayler of Lutz, Florida and her daughters, Nicole and Cassidy; Kimberly Hutchinson Kline (Nya Hutch) and Terri Kline Kissiah and husband, Rick of Wake Forest, and their sons, Jackson and Zachary; his sons, James Lawrence Kline of Nashville and Donald S. Kline, Jr. and wife, Mikki of Apex, and their son, Spencer, and great-grandsons, Leonardo Rivera, and Henry Francios McWilliams.

To order memorial trees or send flowers to the family in memory of Donald Spencer Kline, Sr., please visit our flower store.