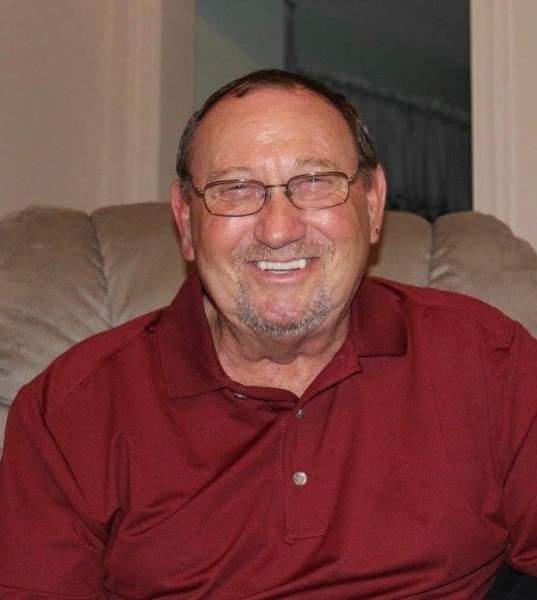 Donald Rand Parrish, 70, of Fremont, passed away Monday. A graveside service will be held at 2:00 p.m. on Thursday, February 3, 2022, at Maplewood Cemetery. Rev. Phil Baucom will officiate.

Donald was known as a family man to all those who knew and loved him. He spent his days as a transporter for CSX Railroad. In his days after retirement, when he wasn’t spending time with his loving family, he was doing the things he loved best which included, golfing, fishing and NASCAR. Donald was also a big fan and supporter of Duke Basketball.

He was preceded in death by his parents, Rudolph and Drucie Parrish and brothers, Kenneth and Rudy Parrish.

Flowers are welcome or donations to the Lions Club of Pikeville, P.O. Box 338, Pikeville, North Carolina, 27863.

To order memorial trees or send flowers to the family in memory of Donald Rand Parrish, please visit our flower store.