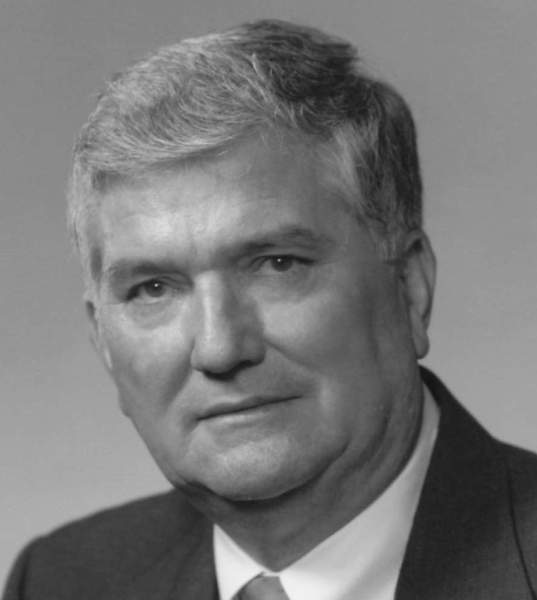 Donald Tomlinson, 84, of Wilson passed away Thursday. A Celebration of Life will be held at Joyner’s Funeral Home, 4100 Raleigh Road Parkway, Wilson on Wednesday, January 5, 2022, at 3p.m. Pastor Ray Barnhill will officiate.

The family will receive friends from 2:00pm – 2:45pm Wednesday afternoon.

He was a loving husband, father, brother and Papa. He was most loved by family and friends and will be missed by all. Donald enjoyed story telling and jokes and he had a remarkable memory.

Donald was a member of the National Guard as well as a member of Forest Hills Baptist Church in Wilson. He was a life member of the Optimist International Club and a 50-year member and past President of the Wilson County Shrine Club. Donald was also a treasurer and secretary as well as a Past Master of Masonic Lodge #712 and received the Grand Lodge Veteran’s Emblem. In his free time, he loved spending time with family and friends and was an avid golfer.

To order memorial trees or send flowers to the family in memory of Donald Tomlinson, please visit our flower store.