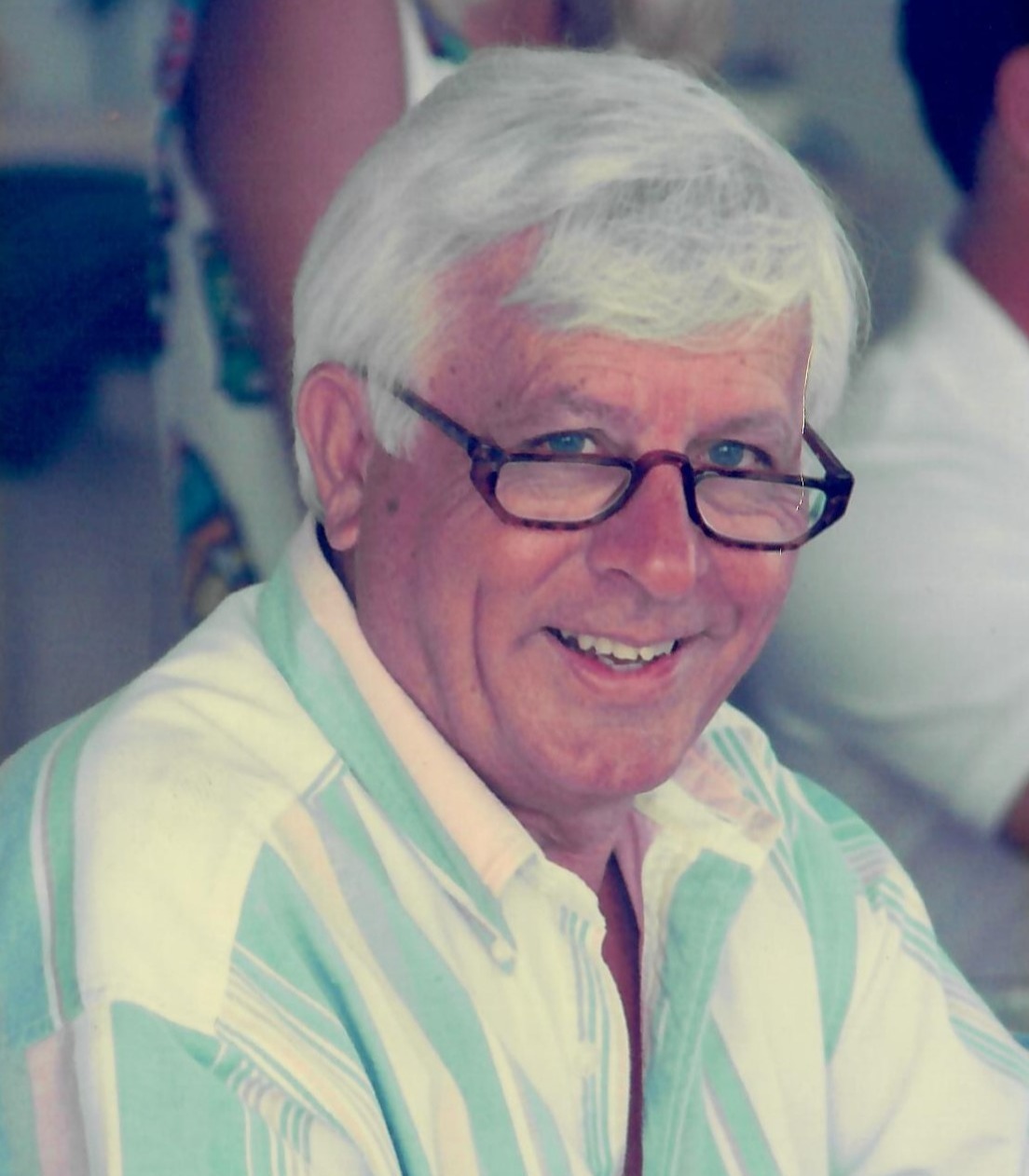 Duncan was born on November 12, 1940 in Lumberton, to Cleo Dell Miller and Duncan Albert Bracey, Jr. He grew up in Selma, and graduated from Selma High School, Class of 1959.  He was known by the football team and locals as the Selma Sizzler, he was a member of the Beta Club.  After high school, Duncan was accepted into the program of Pharmacy School at UNC.  He thoroughly enjoyed his time at UNC but while taking summer classes at Atlantic Christian College (now Barton), he met the love of his life, Lina, and never returned to UNC, except for attending ball games. Duncan graduated from ACC with a BA in History and a Minor in Religion.  Duncan and Lina eloped after just three months of courtship in Dillion, South Carolina on March 16, 1963.  In 1966, the couple had their first child, Barri, followed by Blythe, and Duncan IV.  Duncan’s career included insurance and liquor sales, but it was at Electric Supply Company of Wilson, where he spent most of his working years. He was a salesman then General Manager until his retirement.  Duncan was a lifetime member of First Presbyterian Church.  He was an avid bird hunter, fisherman, golfer, and chef extraordinaire.

Duncan is survived by his loving wife of fifty-nine years, Lina Joyner Bracey; daughters, Barri B. Farley of Wilmington, Blythe B. White and husband, Carter, of Washington, and Duncan Bracey, IV and wife, Rhonda, of Wilson; his grandchildren, Miller and Webb Farley, Dare, Mclean and Emma McNamara, and Duncan V and Margaret Blake Bracey.

To order memorial trees or send flowers to the family in memory of Duncan Albert Bracey, III, please visit our flower store.