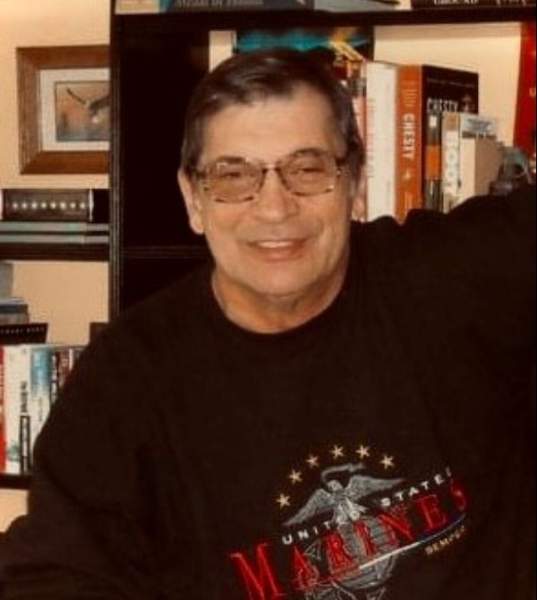 Ed Gamwell was a loving Husband, Father, Grandfather and a true Patriot. A man who held to his values and passed them down to the next generation.

Ed served in the Marine Corps from 1965-1971 and served two tours in Vietnam. Following his enlistment in the Marine Corps, Ed served for a short time in the Washington State National Guard from 1972-1973. During his time of service, Ed and Jan were wed in Holy Matrimony on December 6, 1975. Ed’s civil service career began with a Puget Sound Naval shipyard apprenticeship that ended in 1977. Following his apprenticeship, Ed worked as a Journeyman waterfront rigger at Trident Refit facility in Bangor, WA.

In 1985, Ed was promoted to Rigger Foreman and moved his family across the United States to Kingsland, GA, where he finished his career at Kingsbay Trident Refit facility. Ed retired in 2006 after a long and successful career in the civil service.

Following retirement, Ed and Jan Gamwell settled in Burke County NC for several years. They then moved to Port Orchard, WA in 2014. In 2018 Ed and Jan moved back across country to settle in Wilson.

Ed will be remembered for his family values, stubbornness, good sense, work ethic and his own brand of tough love. Always expecting maximum effort and never accepting anything less. The lighthearted and fun memories are precious and few, but the man had one handsome smile.

He was preceded in death by his parents, Edward and Ida Gamwell.

To order memorial trees or send flowers to the family in memory of Edward Leonard Gamwell Jr., please visit our flower store.