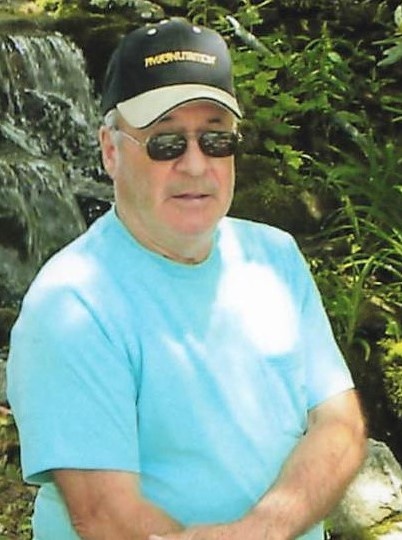 Edward Gardner Hicklin, 74, of Red Oak, passed away Thursday. A Graveside Service will be held at 2:00 p.m. on Sunday, May 1, 2022, in Evergreen Memorial Park. Rev. Wayne Whitley will officiate.

Edward served his country with honor and pride in Vietnam as an Army SP5.

He was preceded in death by his mother, Fleeta Gay Sheets and his father, Silva Edward Hicklin.

To order memorial trees or send flowers to the family in memory of Edward Gardner Hicklin, please visit our flower store.