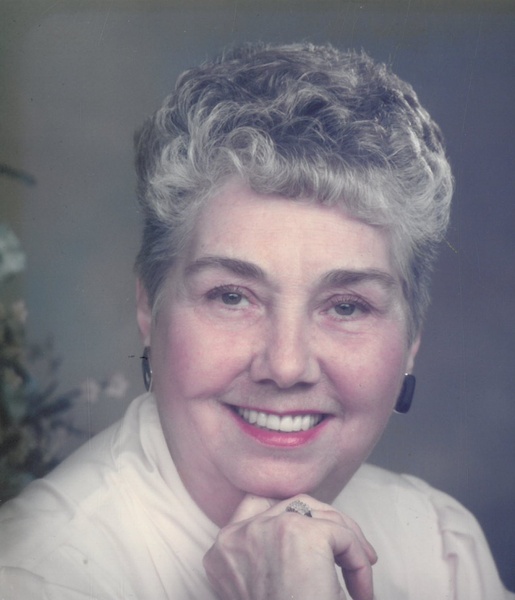 Eleanore was born on October 17, 1930 to Daniel and Agnes Benning in Millvale, Pennsylvania in a close knit German immigrant community.  She loved walking the fifty-two steps up to her house on Butler Street.  At the age of sixteen, Eleanore helped her family take care of her father who was injured in a steel mill accident.  She loved to type and in 1955 she entered a typing contest that she won and which ultimately landed her a job in the Pentagon.  From there she met her husband, who brought her to Wilson in 1956.  Eleanore spread her talents throughout the years, working at Wilson Printing Company, BB&T, Merck and in retirement with NCDOT until the ripe age of eighty-five.

Eleanore is survived by her daughter, Deneane Williams of Wilson; son, Mikah Anthony Williams and wife, Kim of Georgia; granddaughter, Hannah Speight of Knightdale; grandsons, Zachary Speight of Wilson, Collin Williams, Jackson Williams, and Mason Williams all of Georgia, and her brother, Edward Benning of Pennsylvania.

She was preceded in death by her son, Dirk Anthony Williams; parents, Daniel and Agnes Benning; sister, Virginia Andrews, and her brother, Walter “Joe” Benning.

To order memorial trees or send flowers to the family in memory of Eleanore Benning Williams, please visit our flower store.