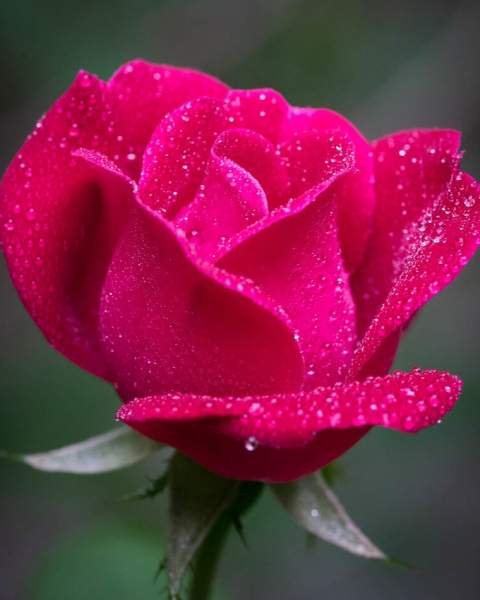 She was preceded in death by her husband, Kenneth Alvord; parents, Kenneth James Herring and Ruth Briley Herring and her sisters, Ruth Bazemore and Eleanor Blake and their husbands.

Elmira is survived by her sons, Carter Alvord and wife, Deborah, and Robert Alvord and wife, Ashley; grandchildren, Elizabeth (Carter), Catherine (Carter), Hannah (Robert), and Lily (Robert) and many nieces and nephews who she also loved.

She was born on July 23, 1935 in Wilson.  Her mother and paternal grandparents, Cora and Kenneth E. Herring were members of the First Baptist Church in Wilson.  She grew up participating in all the children's and youth activities of the church.

After graduating from Charles L Coon, she attended the University of North Carolina-Chapel Hill for both undergraduate and graduate studies where she earned a Batchelor of Arts in Art History and later a Master of Arts in English.

It was at UNC-CH that she met her husband.  In 1962, a year after obtaining her masters, Elmira along with her husband served 2 years in the Peace Corps in Peru, South America.  Their work initially was part of a rural community group to assist with teaching Spanish literacy to indigenous peoples.  Soon thereafter they moved to Lima, Peru, where they became involved with teaching how to set up educational television.

After their service in the Peace Corps, they returned to North Carolina and in 1968 had their first son, Carter.  A year and a half later they moved to New York City and in 1972 their second son, Robert was born.

In 1974 they divorced, and Elmira and her sons moved to back to Wilson and she earned her teaching certificate from East Carolina University followed by a long career teaching English at Wilson Community College, Hunt High School, Greenfield School, and Fike High School from which she retired.

Beyond her career, her focus was her sons, daughters-in-law and four granddaughters who brought her great joy and many fond memories.

May God give her peace and hold her close as she leaves behind a legacy of kindness, selflessness, and inspiration we all aspire to.

The family wishes to thank the caregivers of Pruitt Hospice who were so kind to her and her family as she transitioned to end of life.

In lieu of flowers, the family requests donations be made to the First Baptist Church of Wilson, 311 Nash Street N, Wilson, North Carolina 27893.

To order memorial trees or send flowers to the family in memory of Elmira House Alvord, please visit our flower store.