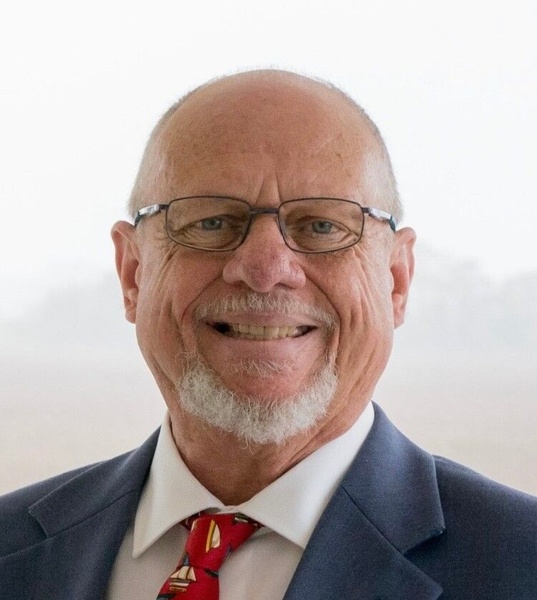 Gene, born Eugene Frick Scott on May 6, 1956, in Columbia, South Carolina, to John Walter and Vera Frick Scott, had metastatic pancreatic cancer and was admitted to SECU Hospice House in Smithfield a day before passing.

The family moved to Wilson in 1962 when Gene’s father became the managing editor of the Wilson Daily Times.  Gene attended the public schools of Wilson and graduated from Fike High School in 1974 and East Carolina University in 1979 with a degree in Industrial Technology.  His degree served the public well in his 28-year career with Carolina Telephone and then in his 15-year career with the City of Wilson as General Manager of Outside Plant, overseeing the city’s broadband network.

Gene was preceded in death by his parents, his in-laws, Ben and Anne Shepard, and by many beloved aunts, uncles, and cousins.

To order memorial trees or send flowers to the family in memory of Eugene Frick Scott, please visit our flower store.