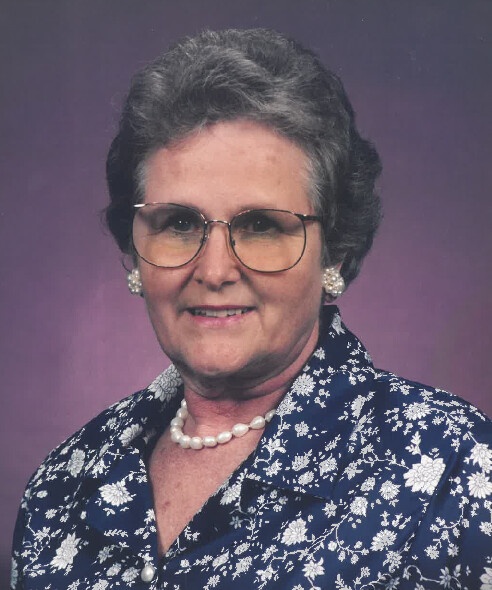 Evelyn grew up in Roanoke, Virginia. She loved to dance, especially jitter bugging. She belonged to the Zeta Tau Kappa Sorority at Lincoln Memorial University and met her future husband there. She kept all the newspaper articles of her husband Tom’s basketball career and was instrumental in him being inducted to LMU’s athletic Hall of Fame thirty plus years later.

When computers came along, she taught herself and took classes to help Wilson County digitally transition their finances. She taught herself how to use Instant Messenger so she could talk to her grandsons daily. She always wanted to know what was happening in their families lives no matter how young or old. Evelyn loved ACC basketball and MLB, especially NC State and the New York Yankees.

Evelyn loved talking to people and never met a stranger. She always asked others about their family’s health and well-being. Her inquiries were always genuine. She stayed involved with her children and grandchildren’s lives. She loved traveling and enjoyed watching her sons and grandsons compete in chess tournaments, playing football and piano recitals. Evelyn loved camping both in the mountains and at the beach.

She will be remembered by many and missed forever. She taught her children to love God and only say good things about others. She truly lived by the Golden Rule.

To order memorial trees or send flowers to the family in memory of Evelyn Payne Roberts, please visit our flower store.