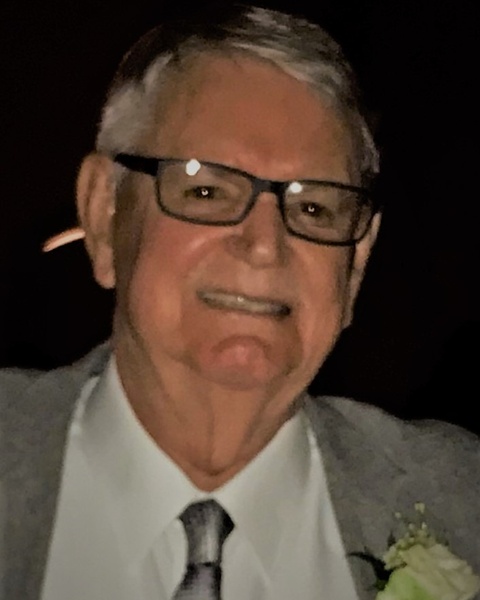 Harry Pettis Norvell, 87, of Wilson, ascended to his heavenly home surrounded by family Tuesday. A Graveside Service with Military Honors will be held at 11:30 a.m. on Monday, August 22, 2022, in Maplewood Cemetery.  Rev. David Allen will officiate.

To order memorial trees or send flowers to the family in memory of Harry Pettis Norvell, please visit our flower store.