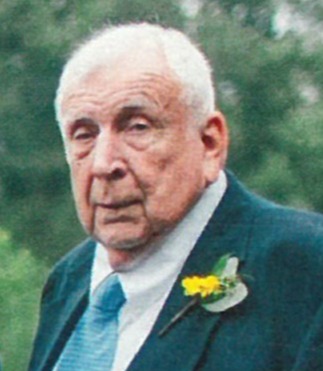 Henry served his country honorably and faithfully with the U.S. Army.  He was a former member of Wilson Evening Lions Club and held numerous positions at Cedar Grove Missionary Baptist Church.  Henry loved growing up in Stantonsburg and especially revisiting memories.  He was an avid fisher.  Henry loved his family and grandchildren, and he will be dearly missed.

He was preceded in death by his parents, George and Sadie Dail; sisters, Ruby, Cleo, and Lena Rivers, and his brothers, Ray, Earl, George, and Ralph.

To order memorial trees or send flowers to the family in memory of Henry Franklin Dail, please visit our flower store.