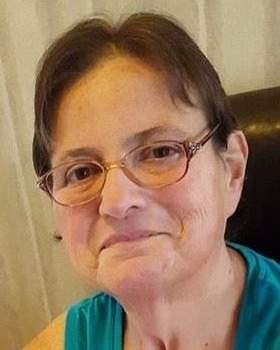 Jaquelyn "Jackie" Dianne Collier, 62 of Lucama passed away on Thursday, August 25. The family will celebrate the life of Jackie on her birthday, September 25, but will receive friends at the family home leading up to the celebration.

Jackie was a devoted daughter, mother, and grandmother. She was also a beloved figure at the former Quick Stop Mart on Goldsboro Street in Wilson where she worked for twenty-six years. She always went out of her way to help others; she did not know a stranger. She was determined to prove others wrong when they told her she couldn’t do something. She took great joy in fishing, gardening, caring for her cats, and spending time with her pride and joy – her grandson, Warren.

To order memorial trees or send flowers to the family in memory of Jacquelyn Dianne Collier, please visit our flower store.