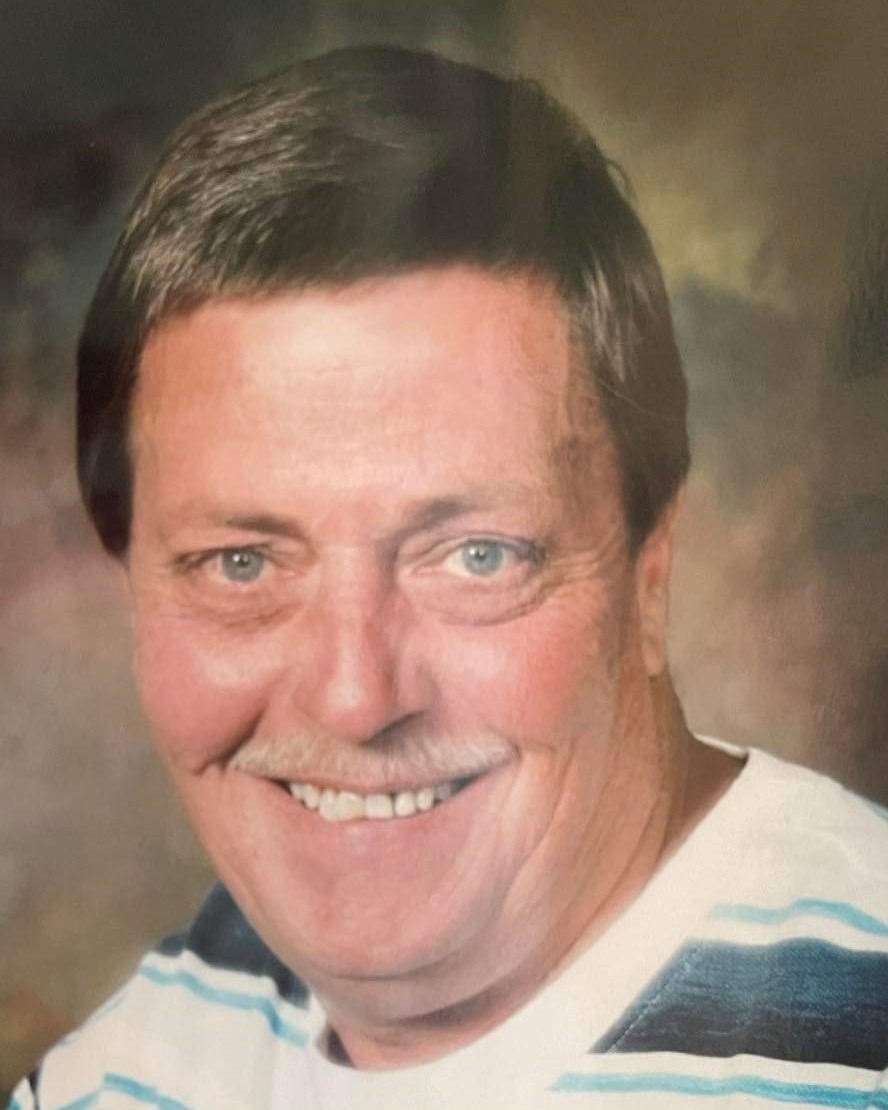 James Louis Gardner, 70, of Elm City, passed away Monday. A Funeral Service will be held at 11:00 a.m., on Thursday, December 15, 2022, at Joyner’s Funeral Home. The family will receive friends immediately following the service.

He was preceded in death by his parents, Alton and LaVohn Lewis.

To order memorial trees or send flowers to the family in memory of James Louis Gardner, please visit our flower store.