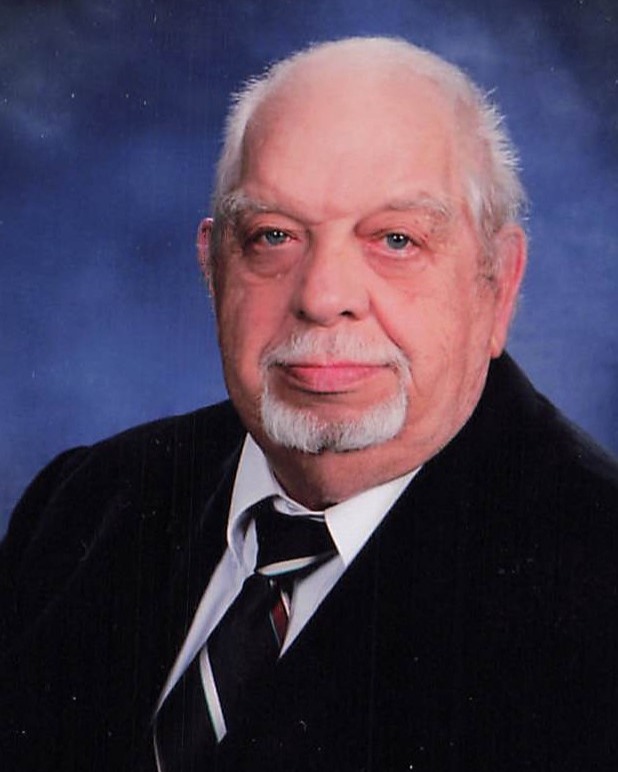 James “Jim” Eldridge O’Brien, 87, passed away peacefully at home with family by his side on Friday, October 14, 2022.

Jim was born on June 9, 1935, in Oxford, North Carolina to Leon and Ethel O’Brien. He graduated from Oxford High School in 1953, where he lettered in all three major sports. He served in the United States Army, 2nd Armored Division, in Minz, Germany. After his discharge, he married Linda Bullock in April 1958 and began working for John Morrell & Co. During his employment with them, he and Linda and their three children lived in Durham and Greenville, North Carolina; Memphis, Tennessee and Arkansas City, Kansas. The two of them lived in Montgomery, Alabama for two years, and after eighteen years out of state, they returned to Wilson, North Carolina in 1992. Jim retired from John Morrell & Co., after 31 years of service as a Sales Representative, Beef Product Manager and his last position as Sales Manager. Jim worked at Lee Motor Company, in Sales as well as Willow Springs Country Club Pro Shop, where he was a long-standing member. Jim was fun loving, always had a joke to tell and had many friends wherever he lived and worked.

In 1967, he was named a Life Member of Optimist International. He was a member of two charter clubs he helped organize in Greenville, North Carolina and Arkansas City, Kansas. He held many offices in the Greenville Optimist Club, including President and Lt. Governor.

Jim (OB, Papa, Grampy) was a sports enthusiast, and a lifelong avid golfer, until declining health prevented him from playing. He was also a diehard Carolina fan. He refereed and umpired high school, junior college, college basketball, baseball and football games for 28 years. He also coached little league and babe ruth teams, some of which his sons played on. He was very proud of his children and grandchildren, and enjoyed trips to visit them, including watching grandchildren participate in sports and having them visit him, especially beach trips.

He was preceded in death by his parents, Leon and Ethel O’Brien and his brothers, Bob O’Brien and Leon O’Brien, Jr.

A Memorial Service will be held at Forest Hills Baptist Church on Saturday, October 29, 2022, at 3:00 p.m. Rev Mark Harrell will officiate. The Family will receive friends prior to the service from 2:00 p.m. until 3:00 p.m., as well as other times at the family residence.

To order memorial trees or send flowers to the family in memory of James "Jim" Eldridge O'Brien, please visit our flower store.