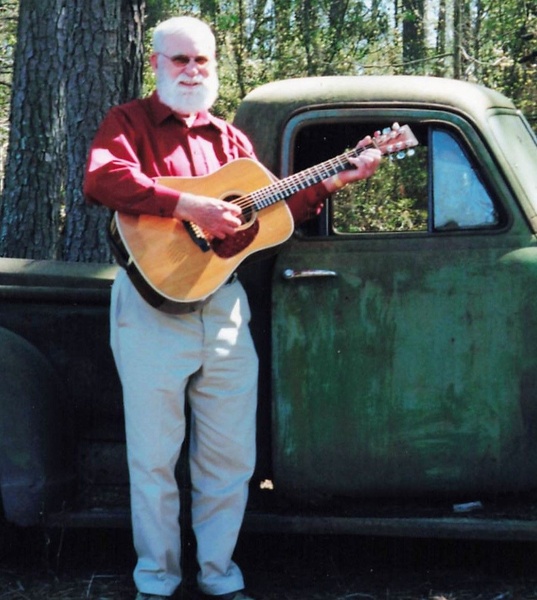 The family will receive friends on Thursday from 1 p.m. to 2 p.m., prior to the service.

To order memorial trees or send flowers to the family in memory of James Edward Wooten, please visit our flower store.