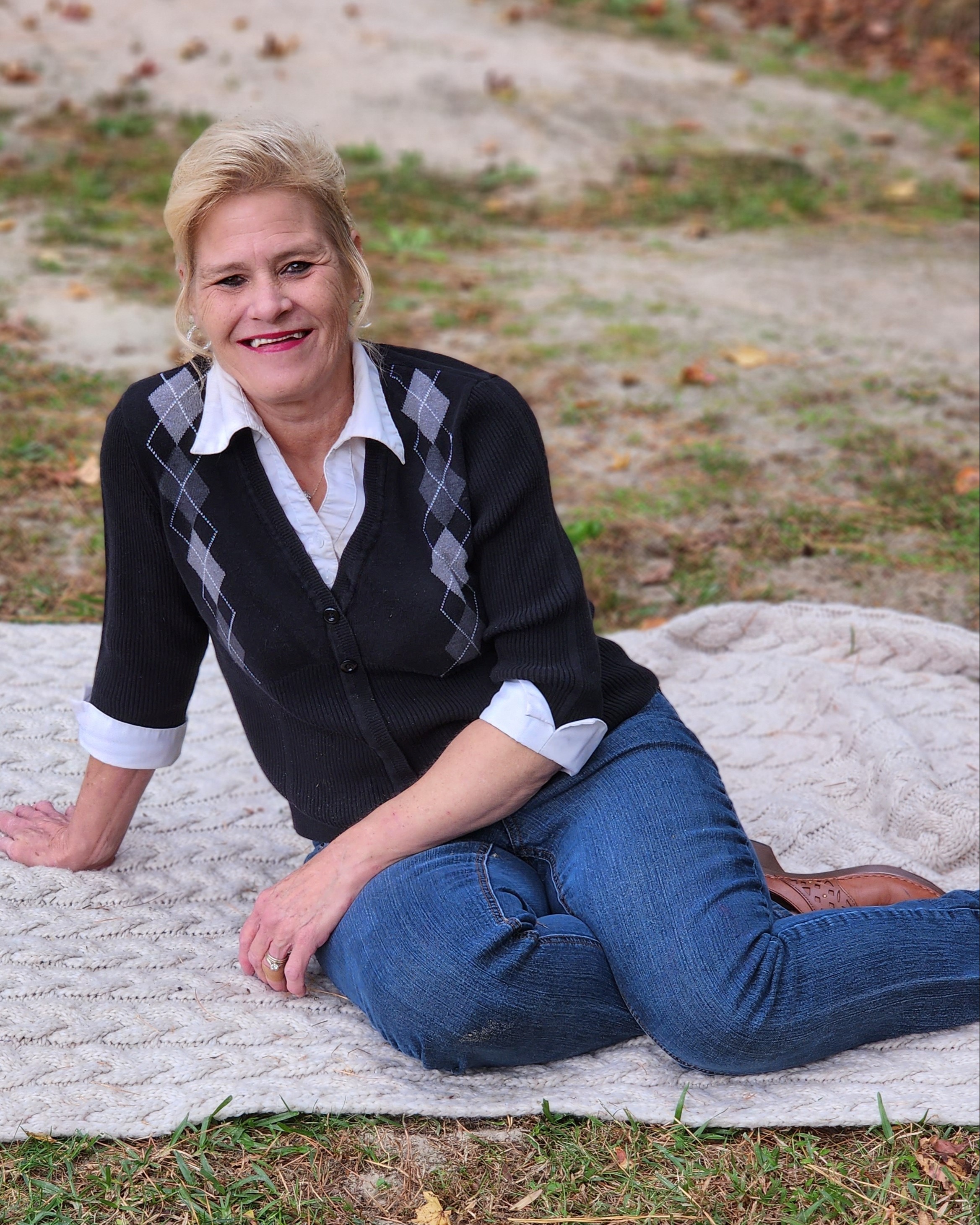 Janet was a loving wife, mother and friend. She had a special kindness and a servant’s heart, she loved and befriended everyone that walked into her life. She spent eleven years working at the Kountry Kitchen and will be greatly missed by all who were lucky enough to know her.

She was preceded in death by her mother, Esther Purdy Ruffin and her sister, Laura Ruffin.

To order memorial trees or send flowers to the family in memory of Janet Ruffin Carey, please visit our flower store.