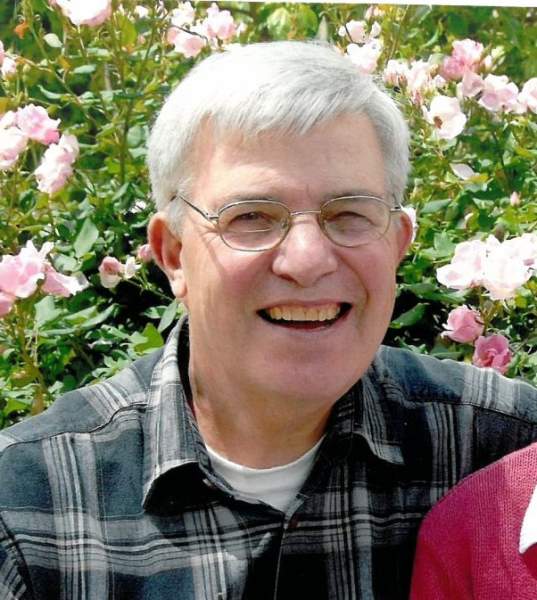 John Luther O’Neill of Wilson, North Carolina and formerly of Danbury and New Fairfield, Connecticut, went home to be with his Lord on Friday, December 31, 2021. He was born in Peekskill, New York on September 13, 1943, to Elaine Rizzie O’Neill and John Jacob O’Neill. He enjoyed his childhood, spending days exploring the Chauncey Depew Park near his home. He attended Peekskill Military Academy for his middle and high school years, where he played football and was in the marching band. He subsequently earned a Bachelor of Science degree at Wheaton College in Illinois and a Master of Arts from Western Connecticut State University.
He was trained as a medical technician while serving in the Army for three years. Further schooling found him at Westminster Seminary in Philadelphia, Pennsylvania. That experience gave him a rich background for reformed theology reading and thinking.
While John’s career life was varied, he always had one hand in science and another in hands-on creativity of some sort. The stone walls he constructed on his Four Oaks, North Carolina, property attest to this, as well as his acrylic painting endeavors. He always befriended “outsiders,” those who lived on the periphery, one winter housing a homeless Vietnamese man for three months during a cold Connecticut winter.
John and his wife, Elizabeth, have two sons, Jonathan and wife, Joan and their children Riziki, Nathan, Kayla and Elianna of Texas, and Aaron and wife, Aleesha of Utah; brother, Charles and wife, Candace, and his sister, Ruth and husband, Bob) of Danbury, Connecticut.
A memorial service will take place at Wilson Presbyterian Church, 4851 Bloomery Road, Wilson, North Carolina on Saturday, January 8, 2022 at 11:00 a.m. Burial will be at the family’s convenience.
Soli Deo Gloria (Glory to God alone).

In Lieu of flowers, the family requests that donations be made to The Wilson Presbyterian Church, 4851 Bloomery Road, Wilson NC, 27896; or to the Crystal Coast Hospice House, 100 Big Rock Weigh, Newport NC, 28570.

To order memorial trees or send flowers to the family in memory of John Luther O'Neill, please visit our flower store.