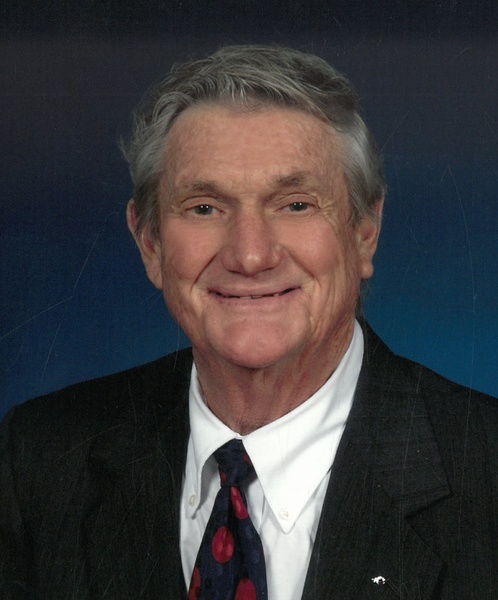 John A. Winstead, 86 of Wilson passed away peacefully at home after a long time with Alzheimer s.  He was born November 19, 1935.  A graveside service with Masonic Rites will be held at 2 p.m. Wednesday in Evergreen Memorial Park, Wilson.  Rev. Charles Robl, and Rev. Jim Bell  will officiate.

John graduated from Charles L. Coon High School and was a General Contractor in Wilson. John’s happiest times were when he was President of Wilson Jaycees and along with co-Jaycee, Ray Davis and Pattie Ruffin would be escorting Miss Wilson to Raleigh to compete in Miss North Carolina Pageant.  He received The Distinguished Service Award, the highest award presented by the Jaycees.  John loved his time and traveling with Wilson Sudan Shrine.  He was most proud and honored when he was accepted into The Sudan Temple Wrecking Crew.  John was a strong supporter and very dedicated to the Shrine activities.  He was dearly loved and will be greatly missed.

The family would like to thank Community Home Care and Hospice for their kind, loving and excellent care given to John, especially Amy Stokes, Elizabeth Durham, and Laura Harris who “spoiled” him and always called him “their baby.”

He was preceded in death by his parents, John A. Winstead and Gertrude Barnes Winstead; brother, Archie Winstead and wife, Pauline; first wife, Edith Hinton Winstead and the mother of his children, Johna, Mark and Tony; granddaughter, Danielle Winstead, and his brothers-in-law, Edgar “Bill” Beaman, Gerald Skinner, and Harold Hinton and wife, Joyce.

To order memorial trees or send flowers to the family in memory of John A Winstead, Jr., please visit our flower store.