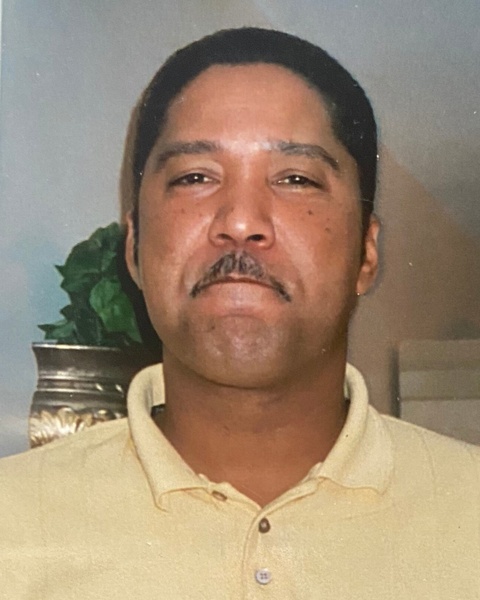 On Thursday, September 29, 2022, Jon W. Phillips, beloved husband and father passed away after a short battle with Parkinson’s disease.

A Funeral Service will be held at 11:00 a.m., on Saturday, October 8, 2022, at Joyner’s Funeral Home, 4100 Raleigh Road Parkway, Wilson. The family will receive friends immediately following the service.

Born to the late Lydia Summers and Henry Phillips on July 28, 1954, in Maryland. He was proceeded in death by both his parents, his son Jason Lamont Phillips and first wife Loretta Phillips.

Jon was educated in the District of Columbia public school system. He would later take on the trade of becoming a master painter. Jon later established his own business as a contractor and painter entitled, J&L Painting Decor. Jon met the love of his life Loretta Tate in 1978. From that union one daughter, Ivy was born in 1980. Jon took on the role of stepfather to Loretta’s daughter Moniquea. He and Loretta were married in 1983. He remained married to Loretta until her passing in 2000. Jon met and had a long relationship with Diana Rowe and also became a stepfather to her son, Jemal.

Jon worked as a painter for the Architect of the Capital until his retirement in 2018. Those who knew Jon were familiar with his excellent work and that he was a skillful painter, builder and overall, very gifted with his hands.  Jon loved his motorcycles and would often take everyone with him on road trips.

He was an avid James Brown lover and all music. As a child his mother took him to see him in concert. He danced in the aisle and felt that James Brown shouted him out in the crowd. Jon loved his ‘fast food’, and Roy Rogers was one his favorites, he would often ask for extra “fix-ins’ and a dessert while at the drive-thru window!

Jon met Christina Peele in 2001 they married and from that union two daughters were born, Victoria and Lydia. Jon was a loving father to all of his children and grandchildren. He often would often spend time with them all taking them to amusement parks and various other family trips.

He was affectionately known as, “Pop-Pops” by his grandchildren.

Jon later moved to North Carolina to live with his daughters Victoria and Lydia.

To order memorial trees or send flowers to the family in memory of Jon Welbourne Phillips, please visit our flower store.