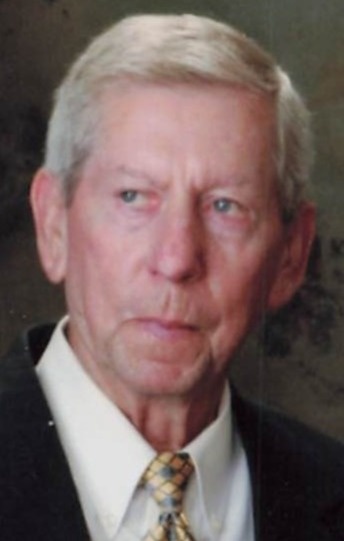 Joseph Elton Bissette, 83, of Stanhope, quietly finished his earthly work on Sunday. While our hearts are so sad to lose his presence in our daily life, we remain content in knowing that his future is with God and our memories together which will sustain us beyond these days of grief.

A Graveside Service will be held at 10:00 a.m. on Thursday, July 14, 2022, in Oakdale Cemetery, Spring Hope, North Carolina. Rev. Charles Collie will officiate.

From an early age, Elton’s life was intertwined with the fertile soil of Nash County. He was actively involved in FFA, Future Farmers of America, and worked his family’s farm until his 1957 graduation from Spring Hope High School. Farming was in his heart and hands, but the railroad was his career. His forty-year span as a dispatcher with the railroad began with Seaboard Coastline in Richmond, Virginia, continued back in Raleigh and then finished in Jacksonville, Florida.

Upon his retirement, Elton returned home to Nash County and continued his tender care of the land around him. He was most at peace when tilling the soil, splitting wood, or harvesting the bounty of God’s earth that he grew and shared plentifully every year. He recognized through the hum of nature and the rhythm and cycles of creation that there was a time for growing and a time for leaving. Like the purple martins he loved to house each year during their migratory journey through North Carolina, his time with us on earth was known before he was born. We were fortunate to be a part of his life as he grew, he learned, he loved, he taught and when the time to return to his Creator came, he slipped quietly away into a new season of life as one with God’s creation.

To order memorial trees or send flowers to the family in memory of Joseph Elton Bissette, please visit our flower store.