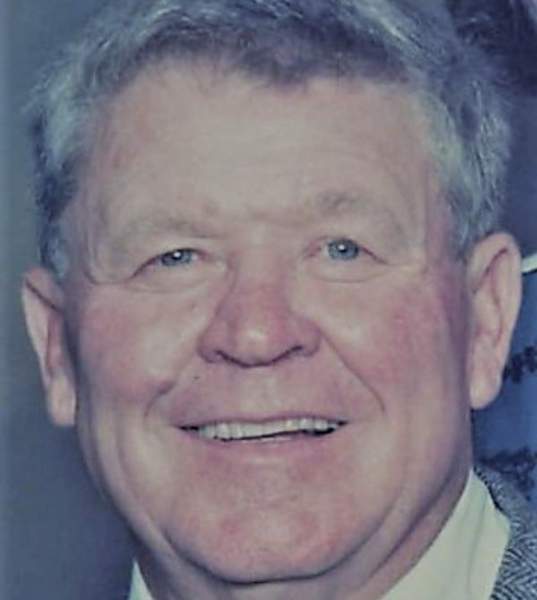 Joseph “Joe” Bland Jr., 87, of Wilson North Carolina passed away December 25, 2021, after a long illness. Joe was born on November 8, 1934, to Joseph Sr. and Virginia House Bland in the Merry Hill Township of North Carolina. He joined the United States Marine Corps in 1954. While he was in the Marines, he met his future wife, the love of his life, of sixty-two years, Marilyn “Lynn” Cameron whom he married in 1959. After serving three years in the Marines, Joe attended Chowan College for several years where he played football.


Joe retired as a Lieutenant from the Wilson Police Department in 1989 after twenty-six years of service. Joe was an excellent athlete playing, coaching and officiating in a variety of sports. He was very well known in Wilson as an avid golfer and enjoyed playing with many in the community.

In addition to his parents, Joe was preceded in death by his two sisters, Pauline Asbell of Wilson, North Carolina, Jean Nash of Plymouth and brother, H. Earl Bland of Williamston.

A funeral service will be held on Wednesday at 11 a.m. at Joyner’s Funeral Home, Wilson. Interment will follow in Evergreen Memorial Park, Wilson.

Flowers are welcome, as well as memorial donations made in Joe’s name to the Breakfast Optimist Club of Wilson, P.O. Box 3751, Wilson, North Carolina 27893, in which Joe was a long-time member.

To order memorial trees or send flowers to the family in memory of Joseph Bland Jr., please visit our flower store.