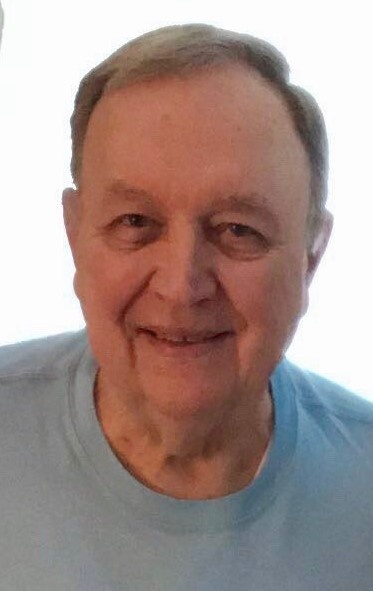 Joseph John Bridickas (Joe), 84, of Wilson, passed away on Monday. A Funeral Service will be held at 1:30 p.m. at St. Therese Catholic Church on Friday, March 11, 2022. Interment will follow in Maplewood Cemetery. Father Jeffrey Bowker will officiate.

Born November 5, 1937, in Ashland, Pennsylvania, Joe was the son of the late John Edward Bridickas and Eleanor Kathryn (Poplosky) Bridickas. He was a 1955 graduate of Tamaqua High School, where he was a standout basketball player. He played American legion baseball and while in the Air Force was also on their team. He retired from BB&T and then enjoyed participating in different sports and watching them on tv. Joe was a member of East End Fire Department of Tamaqua, Pennsylvania and The Knights of Columbus of Wilson, North Carolina. Joe will be deeply missed by all who were lucky enough to know him as he was greatly loved by family and friends.

To order memorial trees or send flowers to the family in memory of Joseph John Bridickas, please visit our flower store.