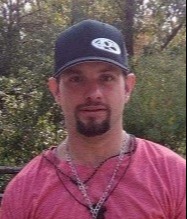 He was preceded in death by his mother, Nancy Lynn Chaney; paternal grandfather, John Richard Chaney, Jr., and his great grandfather, Harry Koch.

To order memorial trees or send flowers to the family in memory of Joshua "Josh" Christopher Chaney, please visit our flower store.