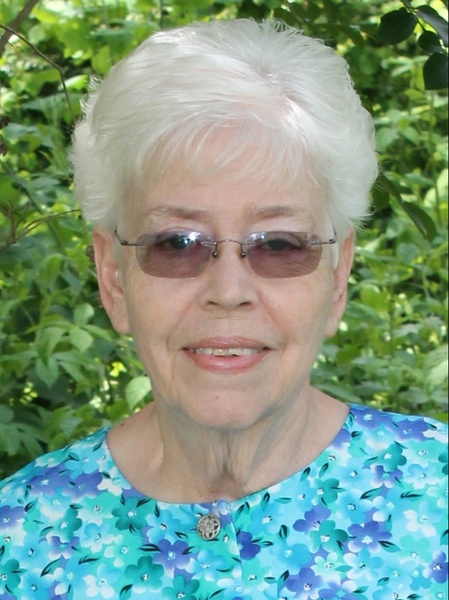 Joyce Denton Manning, of Bailey, passed away Saturday. A Graveside Service will be held at 11:00 on Wednesday, July 13, 2022, in Bailey Town Cemetery. Pastor Jerry Barbee will officiate.

Joyce is survived by her daughters, Theresa Moore of Bailey, Lori Stancil of Bailey; son, Brent Manning and wife, Teresa of Zebulon; one granddaughter; seven grandsons and five great grandchildren.

To order memorial trees or send flowers to the family in memory of Joyce Denton Manning, please visit our flower store.