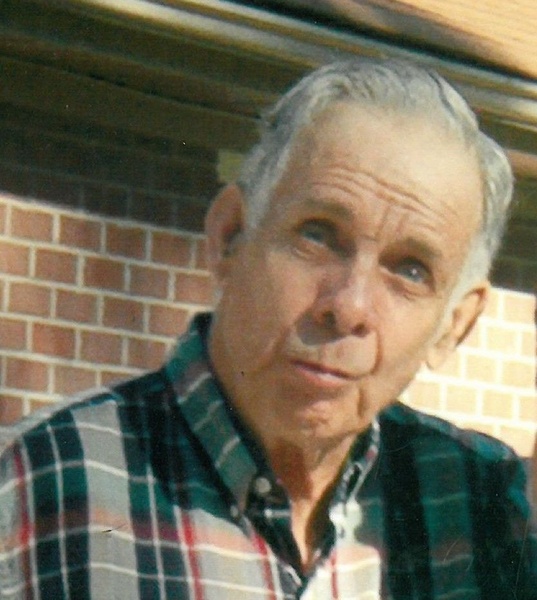 Larry Ray Wells, better known as “Ray”, 79, of Kinston, passed away Thursday. A funeral service will be held at 7:00 p.m. on January 31, 2022, at Joyner’s Funeral Home, 4100 Raleigh Road Parkway, Wilson. Pastor Gary Harris will officiate. A private interment will follow at a later date. The family will receive friends prior to the service from 6:00-6:45 p.m.

In prior years, Ray attended Church of God of Prophecy in Wilson, then moved to Kinston and attended Revival Mission Church. Ray enjoyed summer camp mountain trips as well as other church related events. His love for music grew as he went to gospel singings by the McKameys, The Cooks and other well-known groups. Ray loved life and enjoyed being the center of attention. In his later years, he worked putting puzzles together to pass the time.

Ray is survived by his two sisters, Pattie Elmore and Sue Powell, both of Kinston; aunt, Christine Wells of Wilson and a host of nieces, nephews and cousins.

To order memorial trees or send flowers to the family in memory of Larry Ray Wells, please visit our flower store.