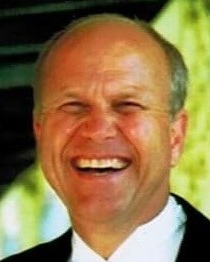 He was preceded in death by his parents, Theodore F. Grosze, Jr. and Sylvia Delord Grosze Schroll, and his sister, Cynthia Grosze Jeter.

Mark’s family would like to thank Present Day Ministries Church family for their love and support of Mark through the years.

To order memorial trees or send flowers to the family in memory of Mark Frederick Grosze, please visit our flower store.