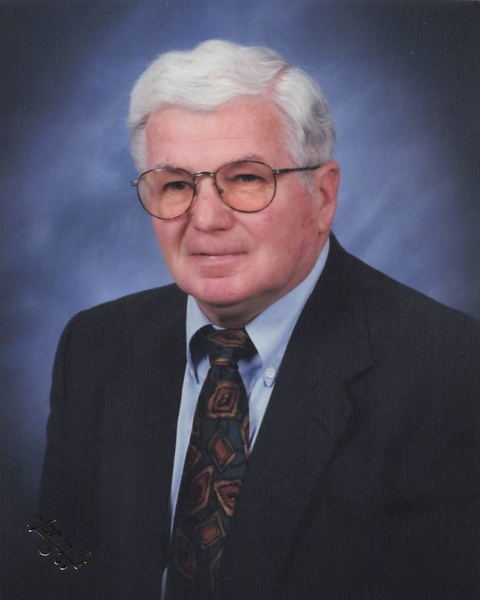 Marvin Lewis Matthews, 84, passed from this life, surrounded by family in his home on Friday, October 7, 2022. A Funeral Service will be held at 2:00 p.m., on Monday, October 10, 2022, at Joyner’s Funeral Home. Rev. Ray Barnhill and Rev. Mark Harrell will officiate.

Marvin loved his family, especially his grandchildren and great grandchildren. He lived a life full of adventure and especially enjoyed the times vacationing in Myrtle Beach and Disney World with his family. He loved NASCAR, spending many hours of his free time at Southern National Raceway. During his retirement, he liked spending time with his friends and the employees at McDonald’s.

Marvin was employed with the North Carolina Department of Transportation as a surveyor for more than thirty-three years. He served in the North Carolina National Guard for over twenty years, retiring as a Staff Sergeant in 1997. He also selflessly served on the Wilson County Rescue Squad for over thirty-five years.

He was preceded in death by his parents, Thelma Tomlinson Matthews and Julius Matthews; brothers, Royce and Gerald Matthews and his granddaughter, Taylor Marie Hayes.

The family would like to thank the staff of Community Home Care and Hospice and will always be grateful for the compassionate and loving care that Marvin received from them.

To order memorial trees or send flowers to the family in memory of Marvin Lewis Matthews, please visit our flower store.