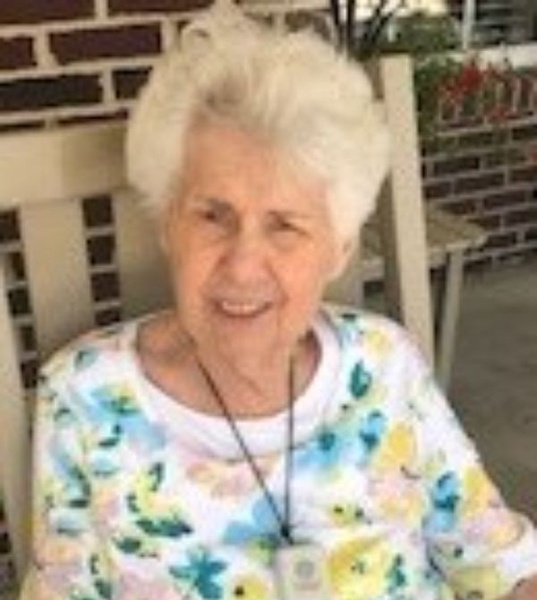 For anyone wishing to pay their respects, a floating visitation will be held on Thursday, February 10, 2022, anytime between the hours of 8 a.m. to 5 p.m. at Joyner’s Funeral Home, 4100 Raleigh Road Parkway, Wilson.

Mary was a retired schoolteacher and loved the elementary ages. She was a graduate of Atlantic Christian College and devoted Bulldog Alumni. She continued through her life attending Barton College functions and ballgames.

Mary had a compassionate heart and had a loving fondness for her numerous nieces and nephews. She was a loyal member of First Presbyterian Church and held many positions within. Mary was an avid golfer and loved to work in her yard and grow beautiful flowers. She and her late husband, Richard, enjoyed traveling and vacationing all over the world. She was devoted to family and family gatherings were always an enjoyment for her.

In lieu of flowers, donations may be made to The Mary McKellar Scholarship Fund at First Presbyterian Church, P.O. Box 3184, Wilson, North Carolina, 27895.

To order memorial trees or send flowers to the family in memory of Mary Griffin McKellar, please visit our flower store.