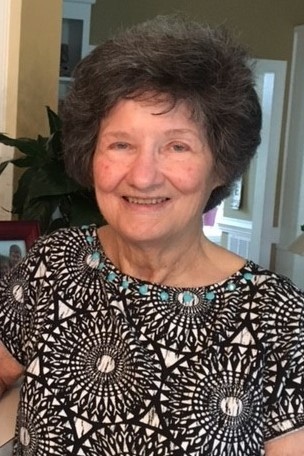 She was preceded in death by her parents, Alfred and Rosie Cox; sisters, Nancy Roberson and Janice Davis; grandson, Joshua Shane Moss.

To order memorial trees or send flowers to the family in memory of Maxine Cox Hobbs, please visit our flower store.