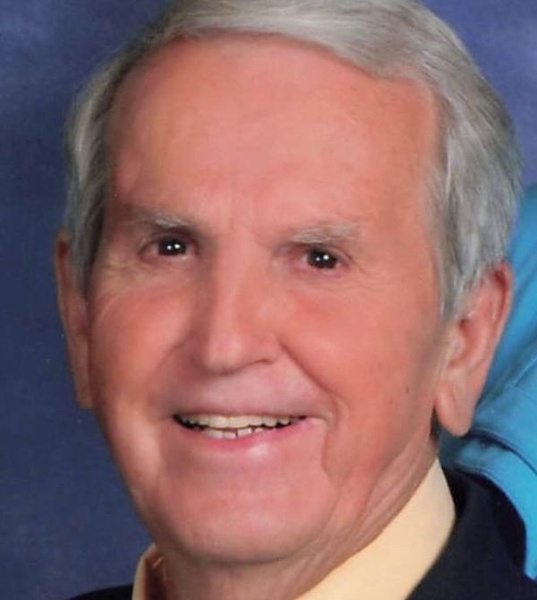 Melvin was a loving Father and Husband and enjoyed spending much of his time with his family. He loved collecting antiques, he spent many days going to flea markets and traveling from state to state in search of the perfect piece. He was the owner of Antique World for fifty years where he ran auctions and his shop. Melvin was also a very active member of the town he called home his entire life, including being a Town Commissioner for twenty-three years and being very instrumental in getting the depot for Elm City and starting the Elm City Museum. He was also the Vice President of the Wilson Jaycees. Melvin loved the Lord and was a member of Elm City Baptist Church, however he attended Elm City Methodist Church and dearly loved going to Church there.

To order memorial trees or send flowers to the family in memory of Melvin Raymond Cooke, please visit our flower store.