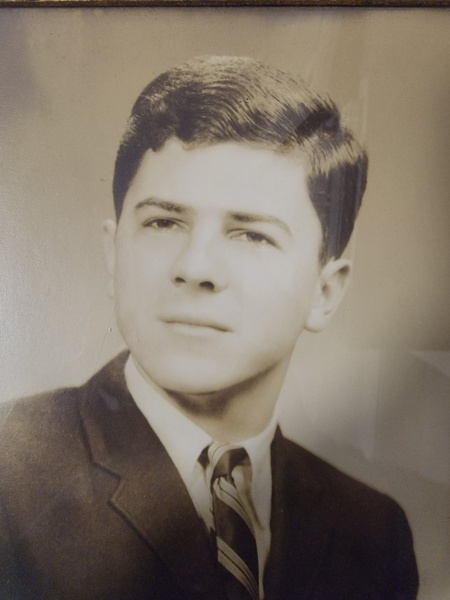 Michael graduated from the University of North Carolina at Chapel Hill and was a member of Zeta PSI Fraternity and was devoted TarHeel fan.  He was an avid waterfowler and sailor, his most enjoyable times were spent in the wilds of Eastern North Carolina.

To order memorial trees or send flowers to the family in memory of Michael Davis Collins, please visit our flower store.