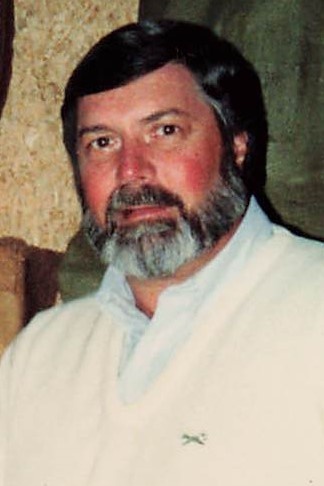 Michael “Mickey” J. DePersis, 77 of Elm City, formerly of Johnson City, New York passed away at his home with his wife and Doc by his side.  A Memorial Service will be held at 2:00 p.m. on Wednesday, March 30, 2022, at Joyner's Funeral Home, 4100 Raleigh Road Parkway, Wilson.

Michael served his country with honor and pride in the Air Force, and he was a member of the American Legion.  Michael enjoyed spending time with his wife and dogs at the beach.  He loved fishing and hunting, he enjoyed training his dog Duke in field trials where he achieved National Championship. He was also an avid Duke fan.  Michael was retired from the trucking industry.

Michael is survived by his loving wife of fifty years, Teressa and his dog, Doc; sister, Kathleen Harlost and husband, Ronald; brothers, Ronald DePersis and wife, Joanne, and Jon DePersis and wife, Coleen; several nieces, nephews and his cousins, and his special aunt Phil and uncle Ed.

He was predeceased by his parents, John and Grace DePersis.

To order memorial trees or send flowers to the family in memory of Michael John DePersis, please visit our flower store.