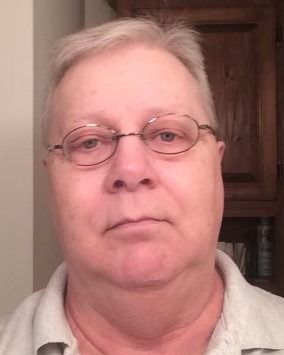 Michael Perry, 65 of Bailey passed away Tuesday.  A graveside service will be held at 2 p.m. Friday in Bailey Town Cemetery, Bailey.  Rev. Wayne Whitley will officiate.

The family will receive friends immediately following the burial in Bailey Town Cemetery and other times at the home of his son, Nicholas.

Michael is survived by his son, Nicholas Spencer Perry and wife, Chelsie of Spring Hope; grandchildren, Everett Perry and Eleanor Perry; brother, James Perry and wife, Mae of Lucama and his aunt, Mavis Williams of Bailey.

He was preceded in death by his son, Jason Perry and his parents, Willard and Madeline Perry.

To order memorial trees or send flowers to the family in memory of Michael Perry, please visit our flower store.